Do you love fantasy, adventure or mystery? Did you like Percy Jackson, Harry Potter, Spiderwick or the Amulet graphic novel series? Come join us for an evening with two highly acclaimed middle grade authors for a lost things scavenger hunt and all the pizza you can eat! Ages 8-14 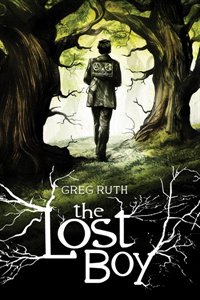 The Lost Boy By Greg Ruth

Some mysteries are too dangerous to leave alone.

Nate's not happy about his family moving to a new house in a new town. After all, nobody asked him if he wanted to move in the first place. But when he discovers a tape recorder and note addressed to him under the floorboards of his bedroom, he's thrust into a dark mystery about a boy who went missing many, many years ago. Now, as strange happenings and weird creatures begin to track Nate, he must partner with Tabitha, a local girl, to find out what they want with him. But time is running out, for a powerful force is gathering strength in the woods at the edge of town, and before long Nate and Tabitha will be forced to confront a terrifying foe and uncover the truth about the Lost Boy. 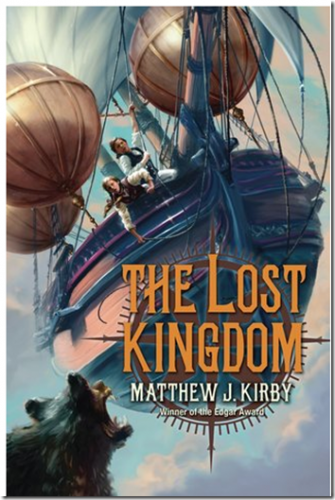 A remarkable adventure by award-winning author Matthew J. Kirby brings a fantastical American West filled with secrets and spies and terrifying creatures to vivid life. In this extraordinary adventure story, Billy Bartram, his father, and a secret society of philosophers and scientists venture into the American wilderness in search of the lost people of the Welsh Prince Madoc, seeking aid in the coming war against the French. Traveling in a flying airship, the members of the expedition find their lives frequently endangered in the untamed American West by terrifying creatures, a party of French soldiers hot on their trail, and the constant threat of traitors and spies. Billy will face hazards greater than he can ever imagine as, together with his father, he gets caught up in the fight for the biggest prize of all: America. THE LOST KINGDOM is an epic journey filled with marvelous exploits, courage and intrigue, and a bold reimagining of a mythical America. Matthew J. Kirby brings his signature storytelling prowess and superb craft to this astonishing story of fathers and sons, the beginnings of a nation, and wonder-filled adventure. 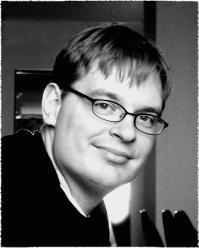 Matthew J. Kirby is an American middle grade author. Kirby "has a passion for middle grade and young adult novels." His critically acclaimed debut novel, The Clockwork Three was published in October 2010. His second book is a novel about Vikings, Icefall, it won the 2012 Edgar Award for Juvenile Fiction. Since then he has written Cave of Wonders; Book 5 in The Infinity Ring Series. Matthew will be reading from his new novel, The Lost Kingdom.

Greg Ruth has written and drawn stories for Dark Horse Comics, DC/Vertigo, Fantagraphics, and The New York Times. His first picture book, Our Enduring Spirit, was written by Barack Obama. Since then he has illustrated seven other children's books such as The Pirate's Guide to the First Grade by James Preller and Red Kite, Blue Kite by Ji Li Jiang. The Lost Boy is his debut graphic novel. 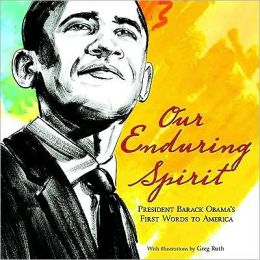 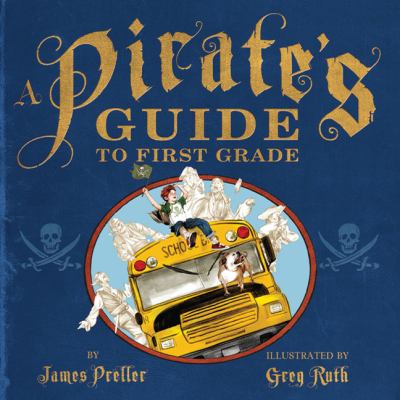 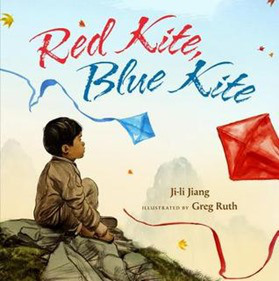