Join us on Sunday, February 9 at 6:00pm for a house concert by local musician Marcia Gomes, who will be at the Odyssey to perform live and raise funds to complete her first album.

Attendees will get the chance to hear a sneak preview of the album of original songs, Overcome: Songs of Faith, Love, and Justice. Marcia will perform several of her songs live, and you can hear before and after versions of the songs produced by June Millington and recorded at the IMA studio in Goshen, MA. Marcia and June will sing, tell song stories, and play studio tracks of the upcoming CD!

Born into a family of several generations of gifted musicians, Marcia Gomes's home was always filled with music. ​Her soulful originals are inspired by jazz, gospel, Latin, and R&B. From Dionne Warwick to The Edwin Hawkins Singers, from Ray Charles and Lou Rawls to Wes Montgomery, from Chaka Khan and Jill Scott to Sergio Mendes to Sting, her musical influences are rich and diverse. Marcia's songs, which explore themes of faith, redemption, and social justice, have been described as deeply moving and powerful.

Marcia is a Cleo Laine vocal scholarship recipient and graduate of Berklee College of Music with a degree in voice and songwriting. She also studied classical and jazz guitar privately. Marcia has performed with a number of popular local Boston bands including the jazz bands Straight Ahead and MaShanDi Jhazz, an all female R&B dance band called ​Sistahs of the Yam, and Move, an R&B pop band. She has appeared onstage at Ryles, Club Passim, Club 1369, the Museum of Fine Arts, Boston, the Augusta Savage Gallery at UMass Amherst, and the Arts Block in Greenfield among other venues. Marcia teaches voice at the Institute for the Musical Arts summer rock camp for girls.

Marcia is also a talented actor. She was a principal cast member and composer for the play S.I.N.G: Silence is Never Golden, which premiered at the Boston Center for the Arts and toured locally for two years. Recently, she starred as the Lady in Purple in Serious Play Theater Ensemble's production of For Colored Girls Who have Considered Suicide when the Rainbow is Enuf by Ntozake Shange, which premiered at the A.P.E. Gallery in Northampton.

When she is not writing or performing music, she teaches middle school English with an arts and social justice focus. 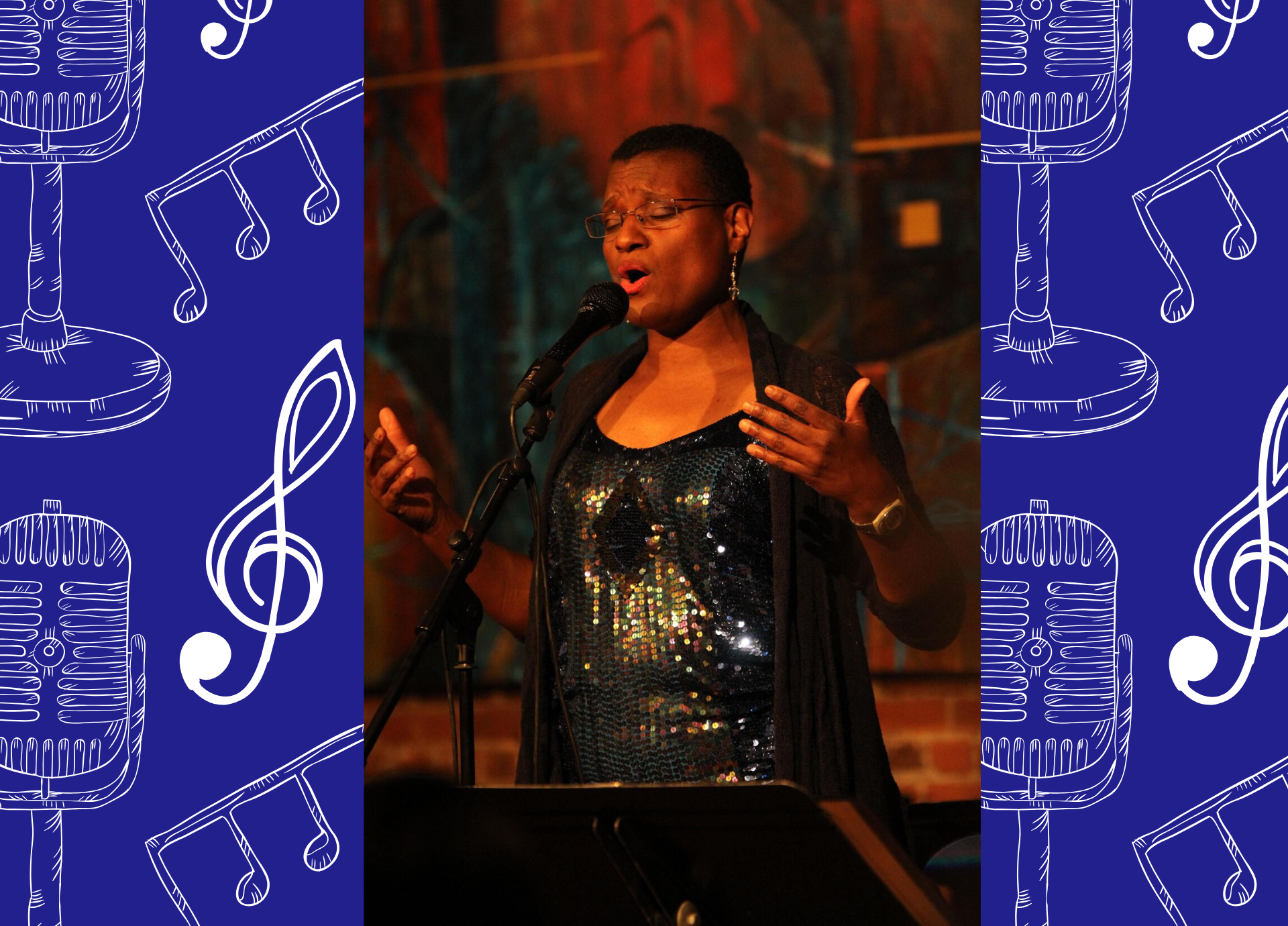