Join us in person on Thursday, November 17 at 7 PM as Mark Vanhoenacker talks about his book, Imagine a City: A Pilot's Journey Across the Urban World.  He will be joined in conversation by Tracy Kidder.

In his small New England hometown, Mark Vanhoenacker spent his childhood dreaming of elsewhere— of the distant, real cities he found on the illuminated globe in his bedroom, and of one perfect metropolis that existed only in his imagination. These cities were the sources of endless comfort and escape, and of a lasting fascination. Streets unspooled, towers shone, and anonymous crowds bustled in the places where Mark hoped he could someday be anyone—perhaps even himself.

Now, as a commercial airline pilot, Mark has spent nearly two decades crossing the skies of our planet and touching down in dozens of the storied cities he imagined as a child. He experiences these destinations during brief stays that he repeats month after month and year after year, giving him an unconventional and uniquely vivid perspective on the places that form our urban world.

In this intimate yet expansive work that weaves travelogue with memoir, Mark celebrates the cities he has come to know and to love, through the lens of the hometown his heart has never quite left. As he explores emblematic facets of each city’s identity— the road signs of Los Angeles, the old gates of Jeddah, the snowy streets of Sapporo—he shows us with warmth and fresh eyes the extraordinary places that billions of us call home.

MARK VANHOENACKER is a commercial airline pilot and the author of the international best seller Skyfaring: A Journey with a Pilot and How to Land a Plane. A regular contributor to The New York Times and the Financial Times, he has also written for Wired, the Times (London), and the Los Angeles Times. Born in Pittsfield, Massachusetts, he trained as a historian and worked as a management consultant before starting his flight training in Britain in 2001. He now flies the Boeing 787 Dreamliner from London to cities around the world.

Tracy Kidder graduated from Harvard, studied at the University of Iowa, and served as an army officer in Vietnam. He has won the Pulitzer Prize, the National Book Award, the Robert F. Kennedy Award, and many other literary prizes. The author of A Truck Full of Money, Good Prose (with Richard Todd), Strength in What Remains, My Detachment, Home Town, Old Friends, Among Schoolchildren, House, and The Soul of a New Machine. His latest book, Rough Sleepers, will be published by Random House in January 2023. Kidder lives in Massachusetts and Maine.

Imagine a City: A Pilot's Journey Across the Urban World (Hardcover) 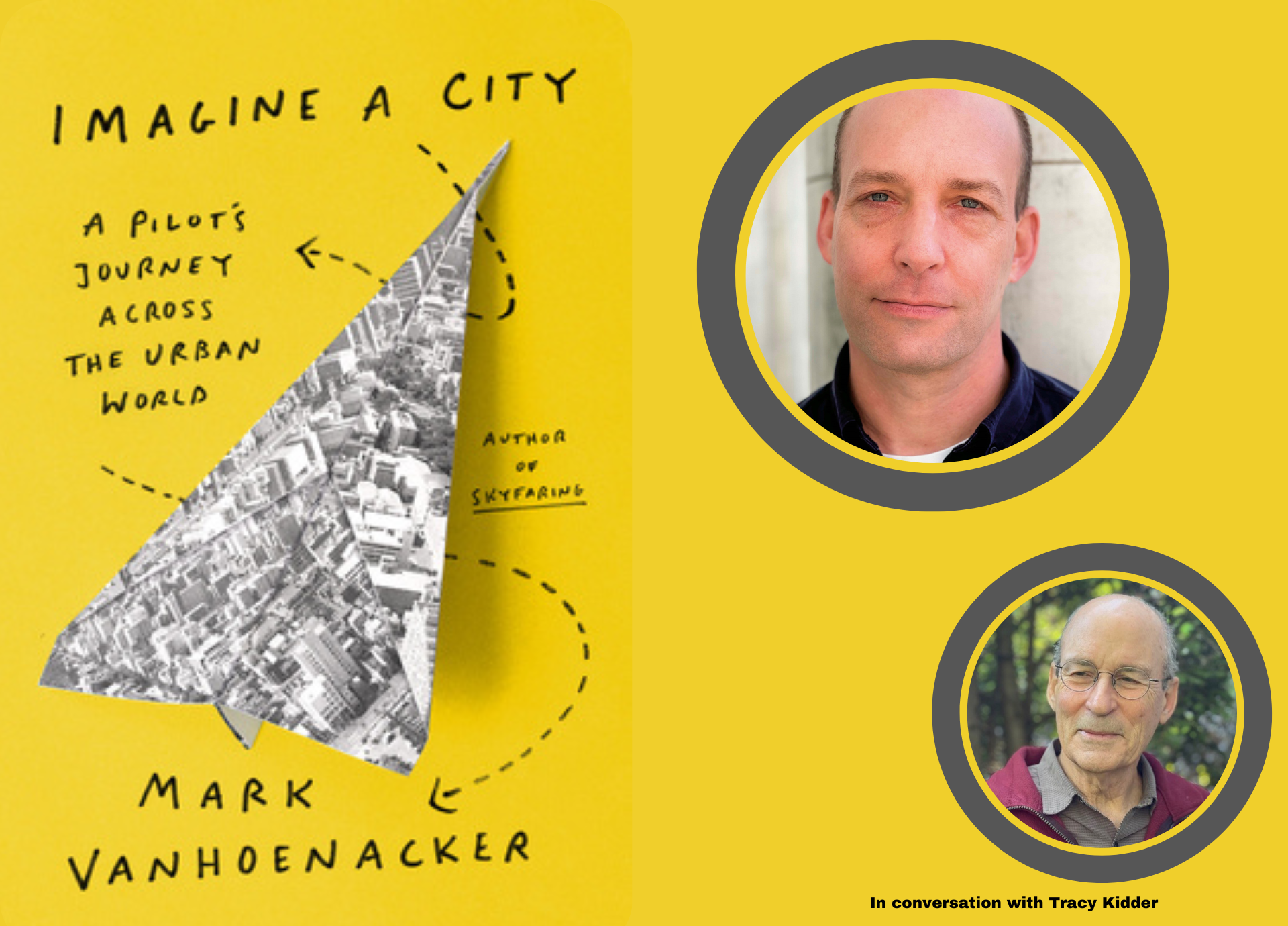