Join us on Wednesday, February 24th, 7 pm on Crowdcast for a poetry reading by Martín Espada from his new book, Floaters. Espada will also be in conversation with Paul Mariani, former University Professor of Poetry at Boston College.

From the winner of the Ruth Lilly Poetry Prize come masterfully crafted narratives of protest, grief and love.

Martín Espada is a poet who "stirs in us an undeniable social consciousness," says Richard Blanco. Floaters offers exuberant odes and defiant elegies, songs of protest and songs of love from one of the essential voices in American poetry.

Floaters takes its title from a term used by certain Border Patrol agents to describe migrants who drown trying to cross over. The title poem responds to the viral photograph of Óscar and Valeria, a Salvadoran father and daughter who drowned in the Río Grande, and allegations posted in the "I’m 10-15" Border Patrol Facebook group that the photo was faked. Espada bears eloquent witness to confrontations with anti-immigrant bigotry as a tenant lawyer years ago, and now sings the praises of Central American adolescents kicking soccer balls over a barbed wire fence in an internment camp founded on that same bigotry. He also knows that times of hate call for poems of love—even in the voice of a cantankerous Galápagos tortoise.

The collection ranges from historical epic to achingly personal lyrics about growing up, the baseball that drops from the sky and smacks Espada in the eye as he contemplates a girl’s gently racist question.

Whether celebrating the visionaries—the fallen dreamers, rebels and poets—or condemning the outrageous governmental neglect of his father’s Puerto Rico in the wake of Hurricane María, Espada invokes ferocious, incandescent spirits.

Martín Espada has published more than twenty books as a poet, editor,essayist and translator. His new book of poems from Norton is called Floaters. Other books of poems include Vivas to Those Who Have Failed (2016), The Trouble Ball (2011), The Republic of Poetry (2006) and Alabanza (2003). He is the editor of What Saves Us: Poems of Empathy and Outrage in the Age of Trump (2019). He has received the Ruth Lilly Poetry Prize, the Shelley Memorial Award, an Academy of American Poets Fellowship, the PEN/Revson Fellowship and a Guggenheim Fellowship. The Republic of Poetry was a finalist for the Pulitzer Prize. His book of essays and poems, Zapata’s Disciple (1998), was banned in Tucson as part of the Mexican-American Studies Program outlawed by the state of Arizona, and reissued by Northwestern. A former tenant lawyer, Espada is a professor of English at the University of Massachusetts-Amherst. http://www.martinespada.net/

From 1968 until 2000, PAUL MARIANI taught poetry at the University of Massachusetts/Amherst and was the University Professor of Poetry at Boston College from 2000 until his retirement in 2016. He has published over 250 essays as well as 20 books, among them six biographies, including William Carlos Williams, Hart Crane, Robert Lowell, John Berryman, Gerard Manley Hopkins and Wallace Stevens, and eight volumes of poetry, most recently Ordinary Time: Poems (2020). He earned fellowships from the Guggenheim Foundation, the NEA and the NEH, and was awarded the John Ciardi Lifetime Achievement Award and the Flannery O’Connor Lifetime Achievement Award. For over two decades he taught poetry workshops at the Bread Loaf Writers Conference and the Glen Workshops in Colorado and Santa Fe. His most recent book of essays is The Mystery of It All: The Vocation of Poetry in the Twilight of Modernity (2020).

Get your copy of Floaters below. To get a signed copy, visit our signed book order page. 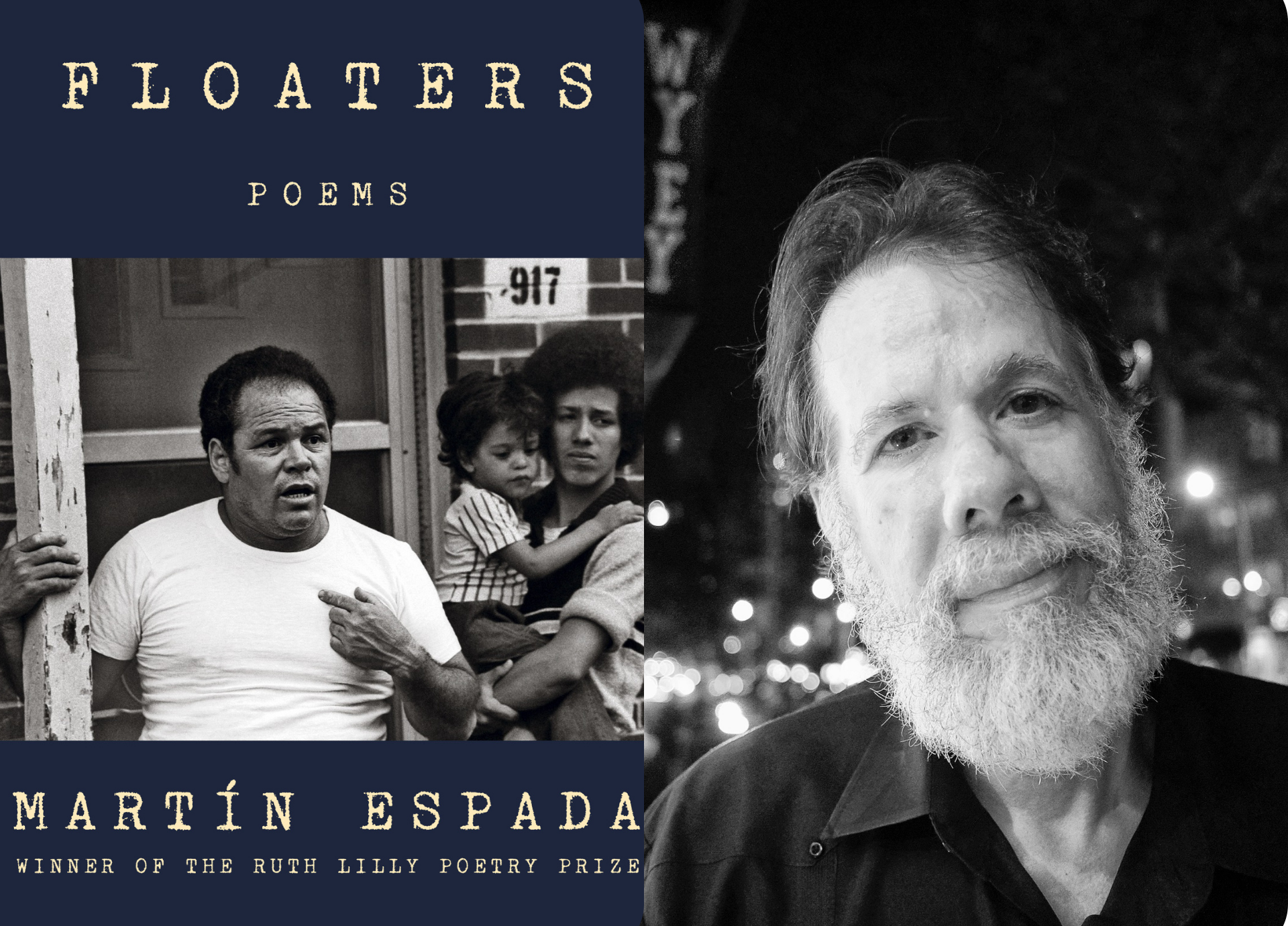