Join us on Wednesday, December 4 at 7:00pm for a book talk and signing with author Michael Klare, director of the Five College Program in Peace and World Security Studies at Hampshire College and author of All Hell Breaking Loose: The Pentagon's Perspective on Climate Change.

All Hell Breaking Loose is an eye-opening examination of climate change from the perspective of the U.S. military.

The Pentagon, unsentimental and politically conservative, might not seem likely to be worried about climate change—still linked, for many people, with polar bears and coral reefs. Yet of all the major institutions in American society, none take climate change as seriously as the U.S. military. Both as participants in climate-triggered conflicts abroad, and as first responders to hurricanes and other disasters on American soil, the armed services are already confronting the impacts of global warming. The military now regards climate change as one of the top threats to American national security—and is busy developing strategies to cope with it.

While others still debate the causes of global warming, the Pentagon is intensely focused on its effects. Its response makes it clear that where it counts, the immense impact of climate change is not in doubt.

Michael T. Klare is the author of more than fifteen books, including Resource Wars and Rising Powers, Shrinking Planet. A contributor to Current History, Foreign Affairs, and the Los Angeles Times, he is the defense correspondent for The Nation and the director of the Five College Program in Peace and World Security Studies at Hampshire College in Amherst, Massachusetts. 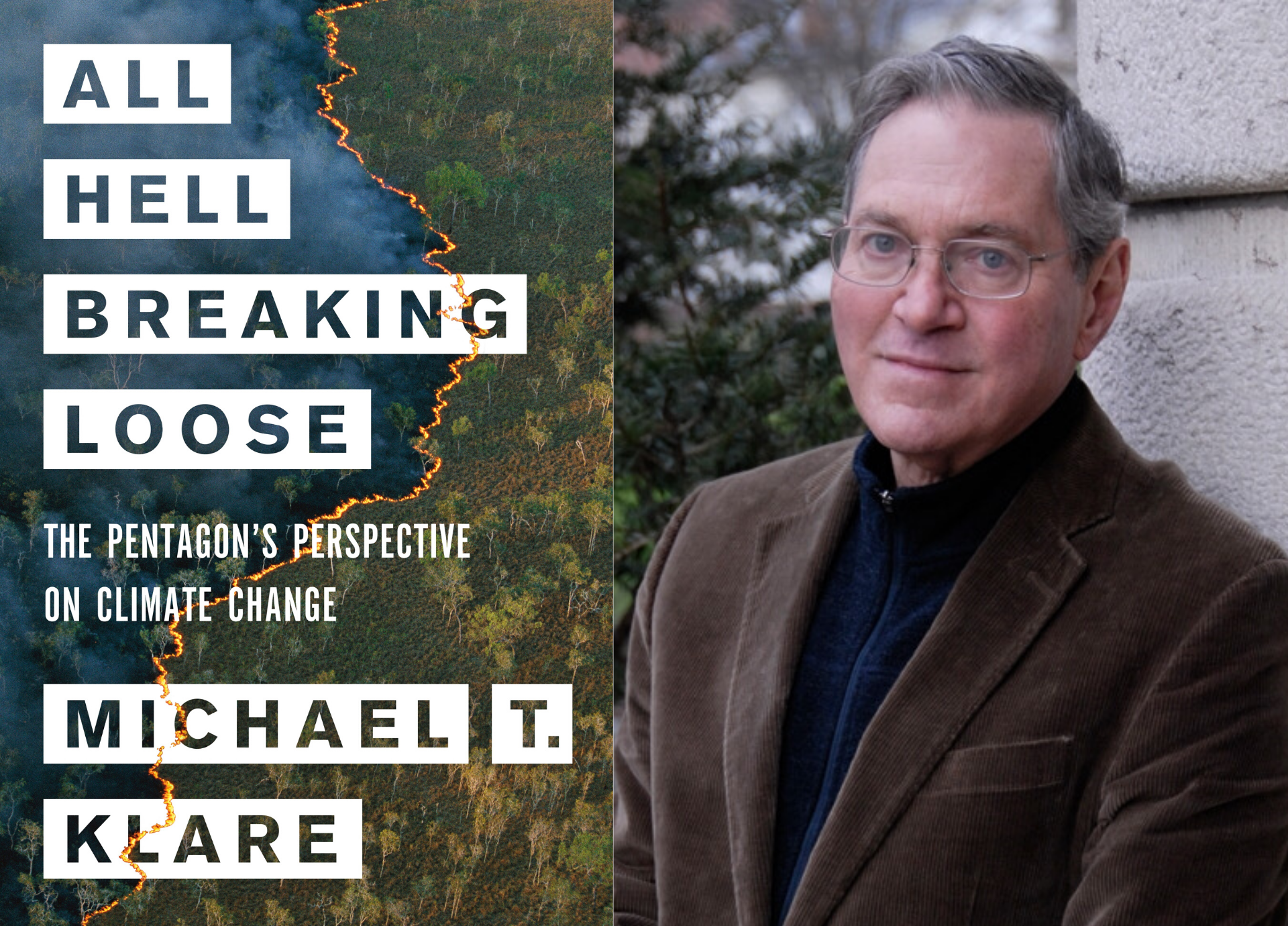