This event is co-sponsored by The Rosenberg Fund for Children.

The prevailing myth is that America's prized possessions and greatest exports are democracy and the dream of freedom. The naked truth, according to Abu-Jamal and Vittoria, is that the American dream is illusory and America's greatest export is in fact murder—and that along the way to the kill, America thieves, suppresses, and tyrannizes. This book strives to set the record straight, to educate, to enlighten and to enliven the people against the corruptions of empire—corruptions that stretch from Columbus's first steps on Hispaniola through yesterday's murderous drone attack. More than a history book, this is a lively, irreverent, and spirited alternative to the orthodoxy of American exceptionalism.

Murder Incorporated—Book One: Dreaming of Empire (released 2018), exposes the origins of the American empire—one born in the blood, tears, and sorrows of genocide, slavery, and mass death. Book One is a vast panorama of how imperial America came to be, and how it grew into the Leviathan that continues to torment today.

Noelle Hanrahan, P.I.   Ms. Hanrahan is licensed in Pennsylvania & Rhode Island.  She specializes research and interviews for civil and criminal defense investigations.  Ms. Hanrahan has a B.A. from Stanford University, and an M.A. in Criminal Justice, from Boston University, and is a J.D.candidate 2020 at Rutgers University Law School. 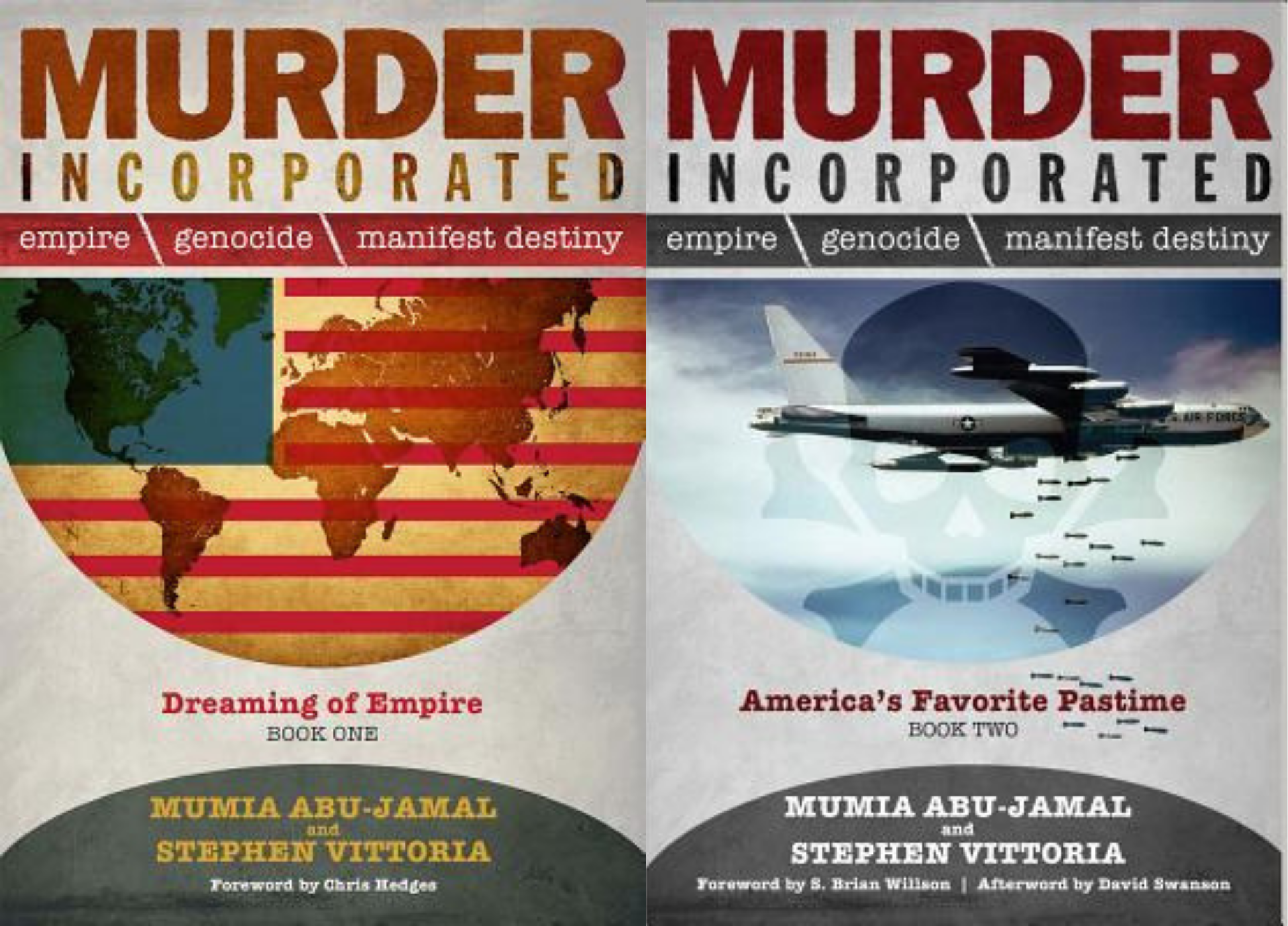