Join us on Zoom on Thursday, March 3 at 7 PM for a conversation with Nathaniel Ian Miller around his novel, The Memoirs of Stockholm Sven. He will be in conversation with Caitlin Horrocks. She is the author of the story collection This Is Not Your City and the novel The Vexations.

The “captivating’’ and “powerful’’ story (Publishers Weekly, starred review) of one man who banishes himself to a solitary life in the Arctic Circle, and is saved by good friends, a loyal dog, and a surprise visit that changes everything, in a novel that is both “ceaselessly brilliant’’ (Adam Johnson, Pulitzer Prize–winning author of The Orphan Master’s Son) and “pure delight’’ (Christina Baker Kline, #1 bestselling author of Orphan Train)

In 1916, Sven Ormson leaves a restless life in Stockholm to seek adventure in Svalbard, an Arctic archipelago where darkness reigns four months of the year and he might witness the splendor of the Northern Lights one night and be attacked by a polar bear the next. But his time as a miner ends when an avalanche nearly kills him, leaving him disfigured, and Sven flees even further, to an uninhabited fjord. There, with the company of a loyal dog, he builds a hut and lives alone, testing himself against the elements.

Nathaniel Ian Miller, who holds an MFA in Creative Writing and MS in Environmental Studies from the University of Montana, is a former resident in the Arctic Circle Expeditionary Program. He has written for Virginia Quarterly Review, and for newspapers in Wisconsin, New Mexico, Montana, and Colorado, for which he received multiple Associated Press Awards. He lives with his family on a farm in central Vermont.

Caitlin Horrocks is the author of the story collection This Is Not Your City and the novel The Vexations, a Wall Street Journal Top Ten Book of the Year. She is a recipient of the O. Henry Prize, the Pushcart Prize, and the Plimpton Prize. Her fiction has appeared in The New Yorker, The Atlantic, The Paris Review, Tin House, and One Story, among other magazines, and has been reprinted in The Best American Short Stories. She lives with her family in Grand Rapids, Michigan.

The Memoirs of Stockholm Sven (Hardcover) 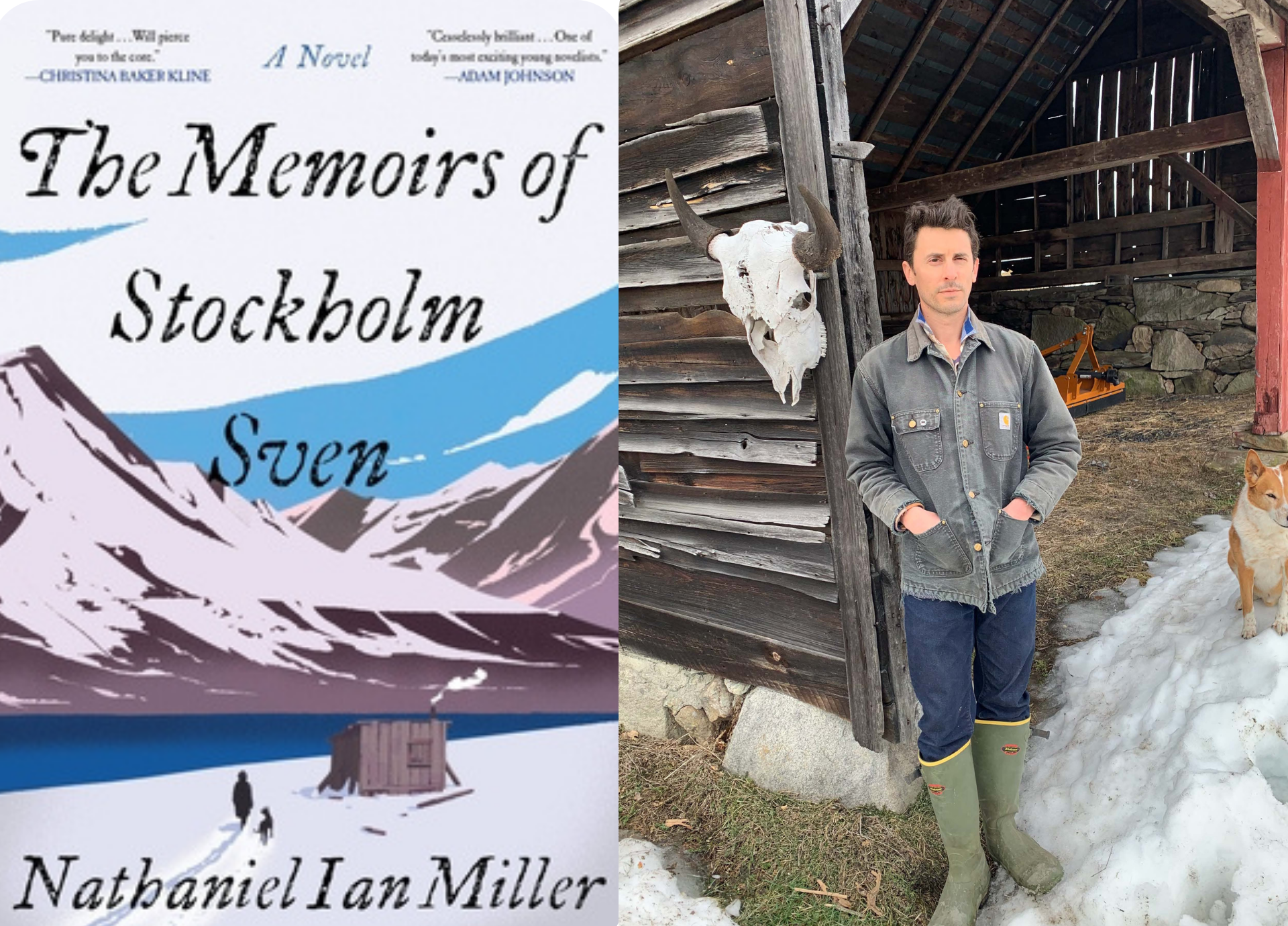