Join us on Zoom on Tuesday, December 14 at 7 PM for a conversation with Neel Patel around his first novel, Tell Me How to Be. Neel will be in conversation with Ambreen Hai.Professor of English Language and Literature, Smith College.

Renu Amin always seemed perfect: doting husband, beautiful house, healthy sons. But as the one-year anniversary of her husband’s death approaches, Renu is binge-watching soap operas and simmering with old resentments. She can’t stop wondering if, thirty-five years ago, she chose the wrong life. In Los Angeles, her son, Akash, has everything he ever wanted, but as he tries to kickstart his songwriting career and commit to his boyfriend, he is haunted by the painful memories he fled a decade ago. When his mother tells him she is selling the family home, Akash returns to Illinois, hoping to finally say goodbye and move on.

Together, Renu and Akash pack up the house, retreating further into the secrets that stand between them. Renu sends an innocent Facebook message to the man she almost married, sparking an emotional affair that calls into question everything she thought she knew about herself. Akash slips back into bad habits as he confronts his darkest secrets—including what really happened between him and the first boy who broke his heart. When their pasts catch up to them, Renu and Akash must decide between the lives they left behind and the ones they’ve since created, between making each other happy and setting themselves free.

Neel Patel is a first-generation Indian American who grew up in Champaign, Illinois. His debut story collection, If You See Me, Don't Say Hi, was a New York Times Book Review Editor’s Choice and was long-listed for the Story Prize and the Aspen Words Literary Prize. He currently lives in Los Angeles. Tell Me How to Be is his debut novel.

Ambreen Hai is Professor of English Language and Literature at Smith College, and Chair of the English Department. Her work is primarily in Anglophone global and postcolonial literatures, particularly writers from South Asia, Africa, and the Caribbean. She also teaches Asian American literature and courses in the Study of women and Gender. Originally from Pakistan, she earned her B.A. from Wellesley College and Ph.D. from Yale University. She has lived in Northampton for twenty-five years. When she can, she enjoys writing fiction, and has a short story forthcoming in The Massachusetts Review, entitled, "The Inspection Tea Party.

Tell Me How to Be: A Novel (Hardcover) 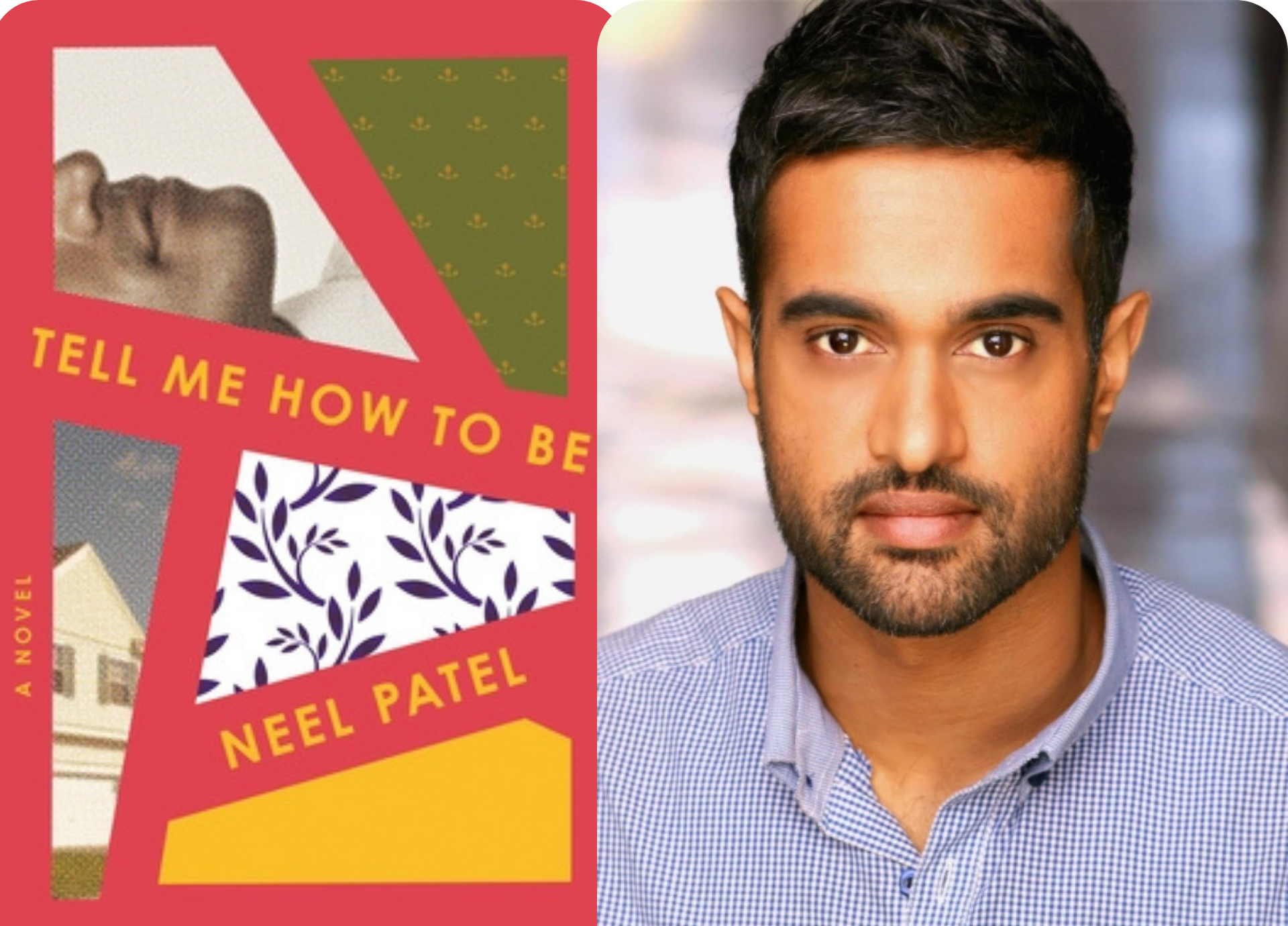