Join us on Saturday, December 7 at 3:00pm for a book talk and signing with Olaf Olafsson, author of the Odyssey First Editions Club December selection, The Sacrament. Mr. Olafsson will be in conversation with local author Chrysler Szarlan.

The haunting, vivid story of a nun whose past returns to her in unexpected ways, all while investigating a mysterious death and a series of harrowing abuse claims.

A young nun is sent by the Vatican to investigate allegations of misconduct at a Catholic school in Iceland. During her time there, on a gray winter’s day, a young student at the school watches the school’s headmaster, Father August Franz, fall to his death from the church tower.

Two decades later, the child—now a grown man, haunted by the past—calls the nun back to the scene of the crime. Seeking peace and calm in her twilight years at a convent in France, she has no choice to make a trip to Iceland again, a trip that brings her former visit, as well as her years as a young woman in Paris, powerfully and sometimes painfully to life. In Paris, she met an Icelandic girl who she has not seen since, but whose acquaintance changed her life, a relationship she relives all while reckoning with the mystery of August Franz’s death and the abuses of power that may have brought it on.

In The Sacrament, critically acclaimed novelist Olaf Olafsson looks deeply at the complexity of our past lives and selves; the faulty nature of memory; and the indelible mark left by the joys and traumas of youth. Affecting and beautifully observed, The Sacrament is both propulsively told and poignantly written—tinged with the tragedy of life’s regrets but also moved by the possibilities of redemption, a new work from a novelist who consistently surprises and challenges.

Olaf Olafsson was born in Reykjavik, Iceland, in 1962. He studied physics as a Wien scholar at Brandeis University. He is the author of five previous novels, The Journey Home, Absolution, Walking into the Night, Restoration, and One Station Away, and a story collection, Valentines. He is executive vice president of Time Warner and lives in New York City with his wife and three children.

The Sacrament: A Novel (Hardcover) 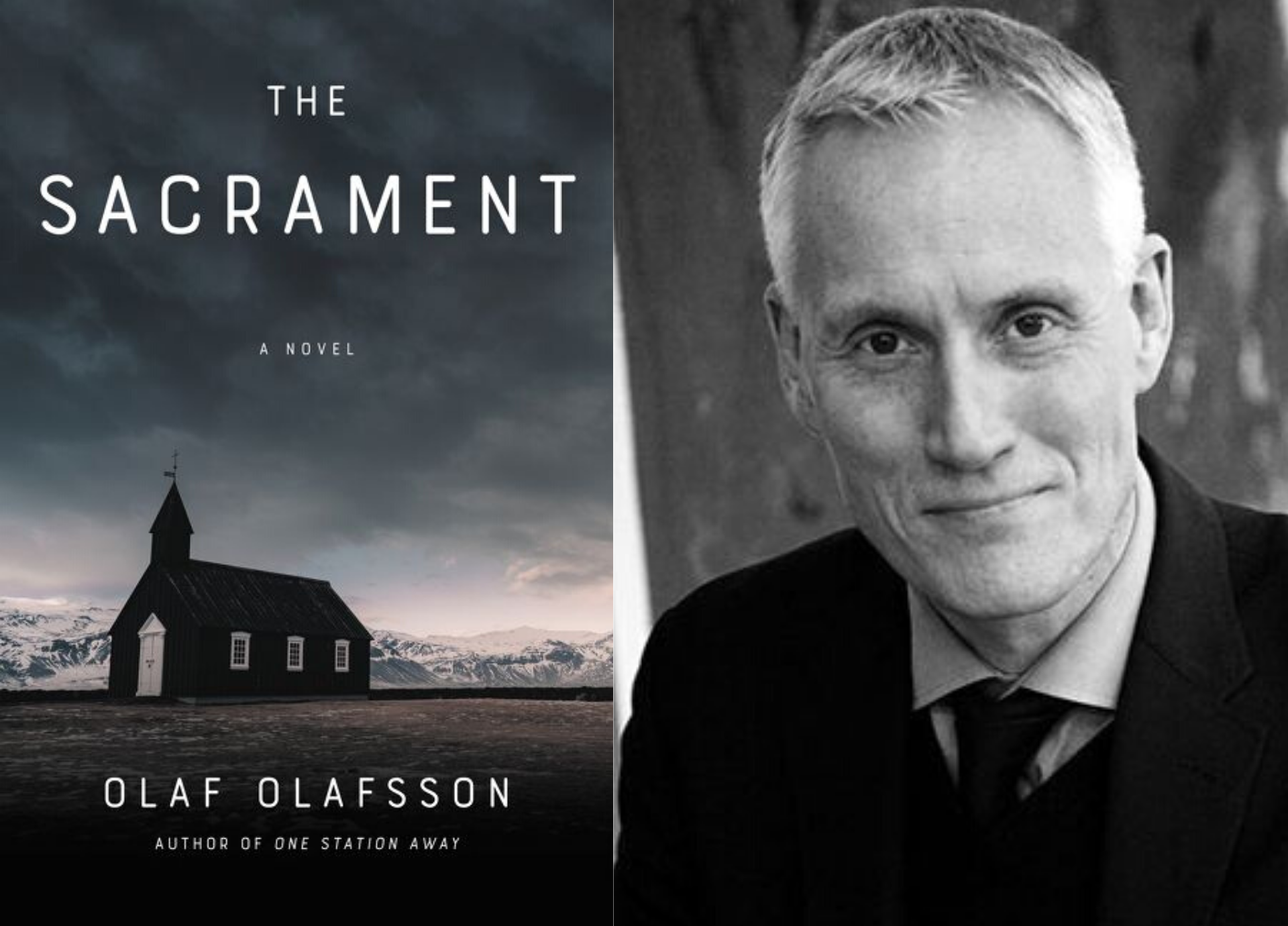