On Monday, February 27 at 6 PM the Open Fiction Book Group will meet to discuss Beer in the Snooker Club by Wahguih Ghali

Set amidst the turbulence of 1950s Cairo, Beer in the Snooker Club is the story of Ram Bey, an over-educated, under-ambitious young Egyptian struggling to find out where he fits in. Ram’s favorite haunt is the fashionable Cairo Snooker Club, whose members strive to emulate English gentility; but his best friends are young intellectuals who devour the works of Sartre and engage in dangerous revolutionary activities to support Egyptian independence. By turns biting and comic, Beer in the Snooker Club — the first and only book by Waguih Ghali — became a cult classic when it was first published and remains a timeless portrait of a loveable rogue coming of age in turbulent times.

Waguih Ghali was born in Cairo on February 25th, most likely in 1930. He attended high school in Alexandria and then studied abroad in Europe. Fearing political persecution, he fled Egypt in 1958 and lived in London, also spending time in France, Sweden, and Germany. Ghali authored several personal essays, which appeared in The Guardian between 1957 and 1965. He also spent time as a freelance journalist, reporting for the Times of London and the BBC. Following a battle with depression, Ghali committed suicide in London, at the home of his friend and editor Diana Athill, in 1969. Beer in the Snooker Club is his only finished novel. 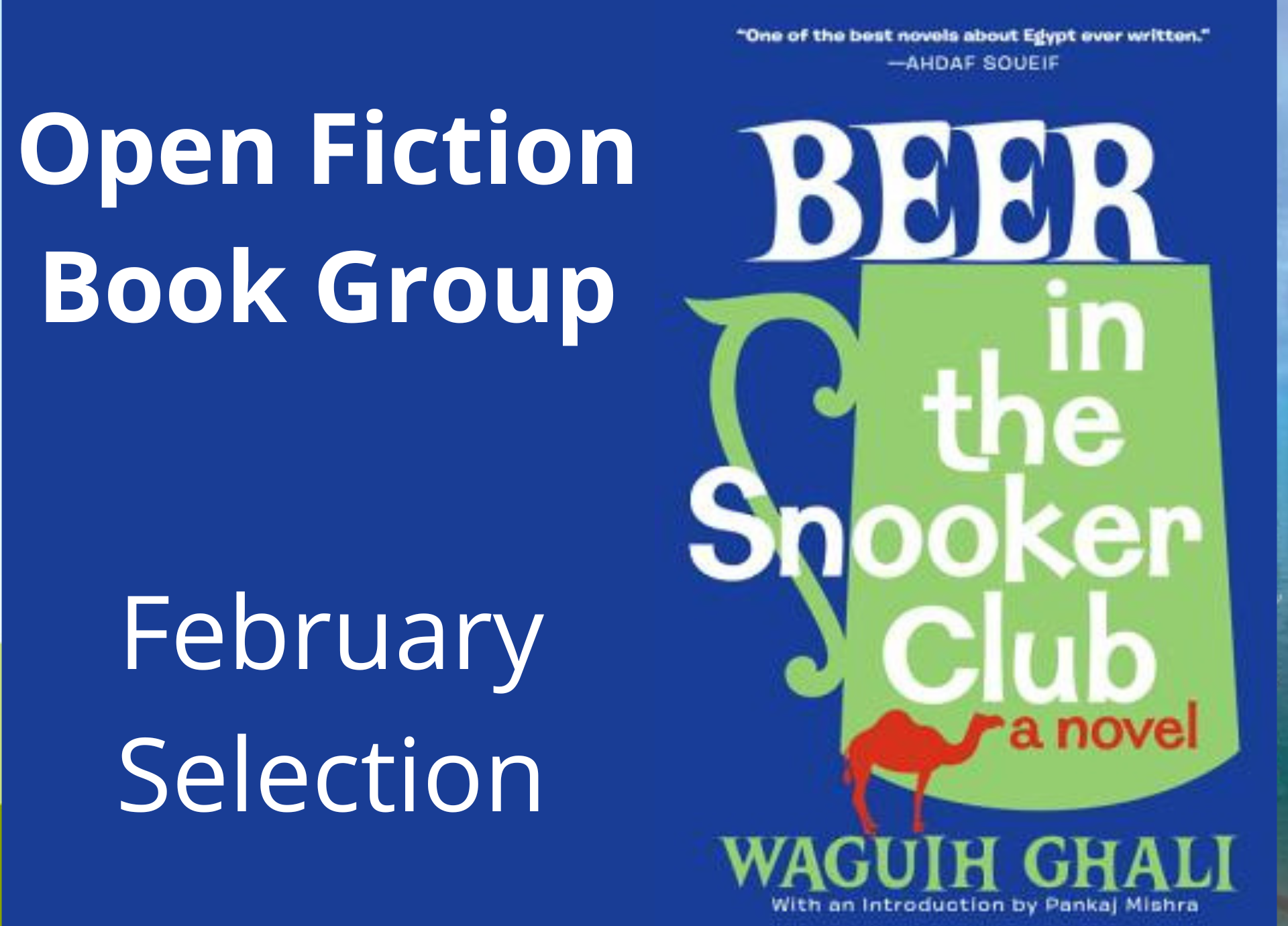