On Monday, October 24 at 6 PM, the Open Fiction Book Group will meet to discuss The Graveyard Book by Neil Gaiman. The club is now meeting in person on the patio outside the book store.

From #1 New York Times bestselling author Neil Gaiman, an ingenious and captivating reimagining of Rudyard Kipling’s adventure The Jungle Book that is a glorious meditation on love, loss, survival, sacrifice, and what it means to truly be alive―one of ten classic Gaiman works repackaged with elegant original watercolor art by acclaimed artist Henry Sene Yee.

Nobody Owens, known to his friends as Bod, is a normal boy. He would have been completely normal if he didn’t live in a sprawling graveyard, being raised and educated by ghosts, with a solitary guardian who belongs to neither the world of the living nor of the dead. There are dangers and adventures in the graveyard for a boy—an ancient Indigo Man beneath the hill, a gateway to a desert leading to an abandoned city of ghouls, the strange and terrible menace of the Sleer. But if Bod leaves the graveyard, then he will come under attack from the man Jack—who has already killed Bod’s family. . .

Neil Gaiman is a #1 New York Times bestselling author of books for children and adults whose award-winning titles include Norse Mythology, American Gods, The Graveyard Book, Good Omens (with Terry Pratchett), Coraline, and The Sandman graphic novels. Neil Gaiman is a Goodwill Ambassador for UNHCR and Professor in the Arts at Bard College. 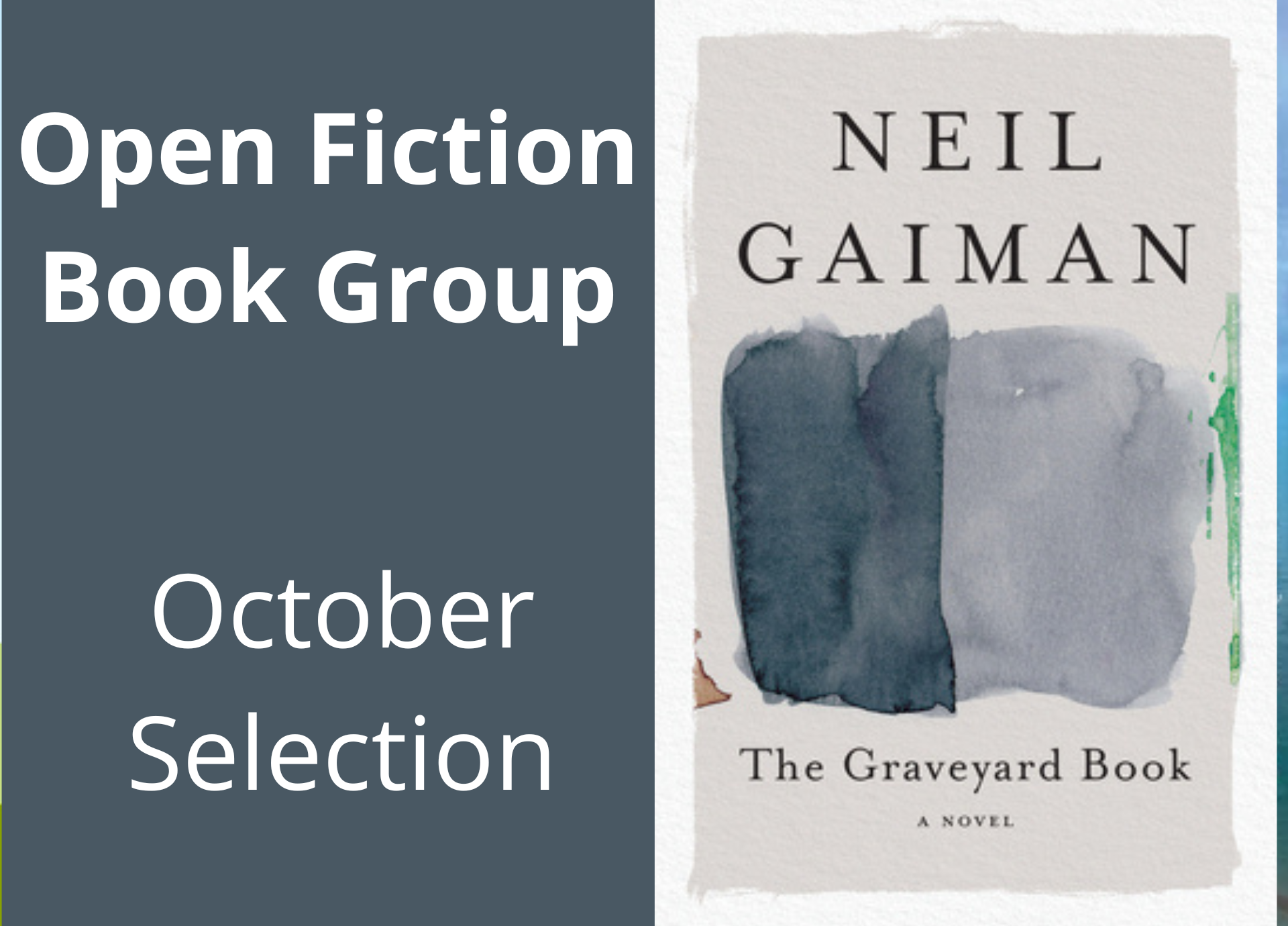