On Tuesday, September 27  at 6 PM, the Open Fiction Book Group will meet to discuss All the Lonely People by Mike Gayle. The club is now meeting in person on the patio outside the book store.

In this "warm, funny" novel (Good Housekeeping), Jamaican immigrant Hubert Bird rediscovers the world he'd once turned his back on as he learns to find happiness after staying in isolation for so long.

In weekly phone calls to his daughter in Australia, widower Hubert Bird paints a picture of the perfect retirement, packed with fun, friendship, and fulfillment. But it's a lie. In reality, Hubert's days are all the same, dragging on without him seeing a single soul.

Until he receives some good news—good news that in one way turns out to be the worst news ever, news that will force him out again, into a world he has long since turned his back on. The news that his daughter is coming for a visit.

Now Hubert faces a seemingly impossible task: to make his real life resemble his fake life before the truth comes out.
Along the way Hubert stumbles across a second chance at love, renews a cherished friendship, and finds himself roped into an audacious community scheme that seeks to end loneliness once and for all . . .

Life is certainly beginning to happen to Hubert Bird. But with the origin of his earlier isolation always lurking in the shadows, will he ever get to live the life he's pretended to have for so long?

Mike Gayle was born and raised in Birmingham, UK. After earning a Sociology degree, he moved to London to become a journalist and ended up as an advice columnist for a teenage girls' magazine before becoming Features Editor for another teen magazine. He has written for a variety of publications including the Sunday Times, the Guardian, and Cosmo.Mike became a full- time novelist in 1997 and has written thirteen novels, which have been translated into more than thirty languages. After stints in London and Manchester, Mike now resides in Birmingham with his wife, two kids, and a rabbit.

All the Lonely People (Paperback) 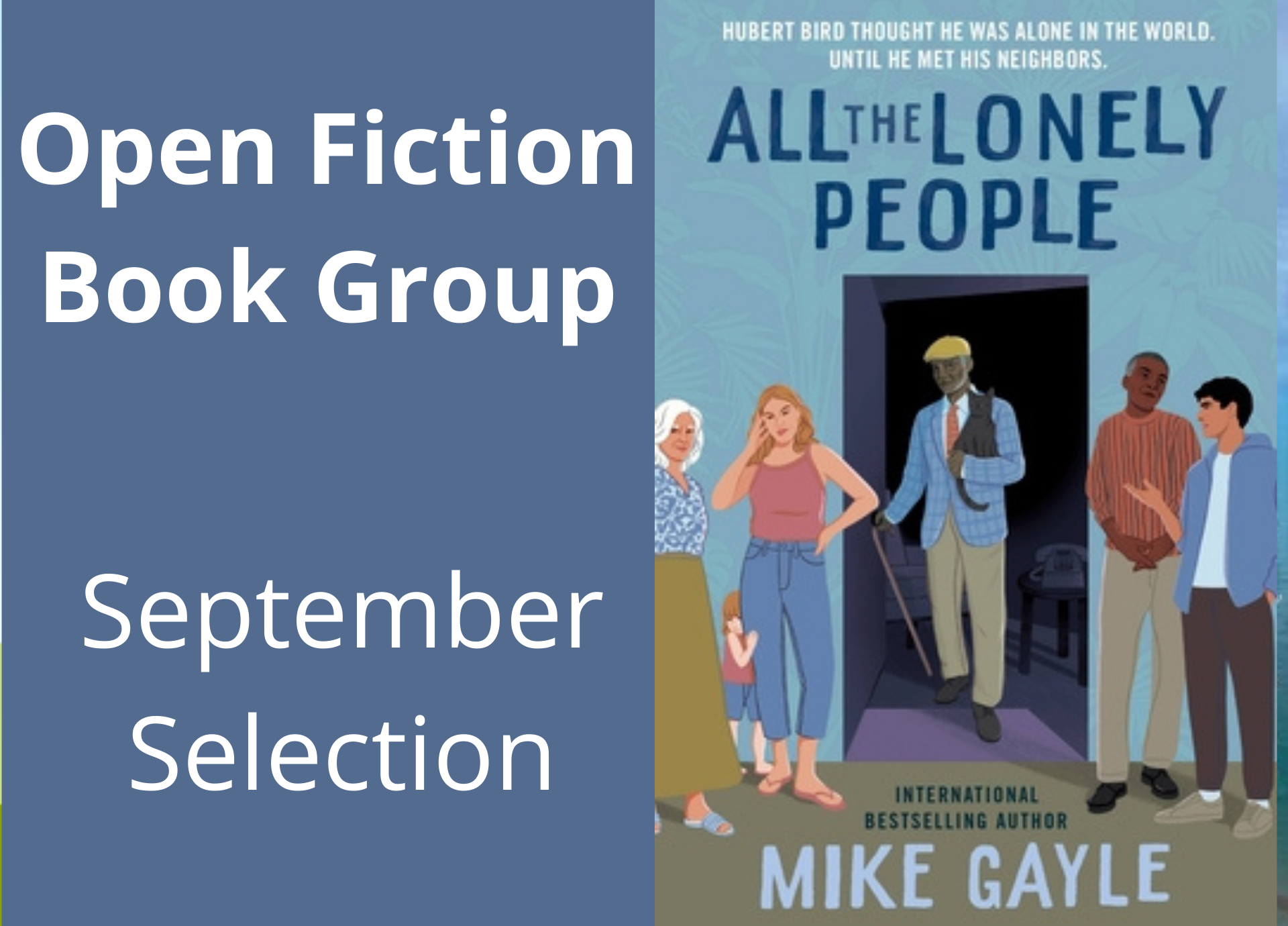