WINNER OF THE 2018 NATIONAL BOOK AWARD FOR FICTION

"A beautiful book … a world of insight into death, grief, art, and love." —Wall Street Journal

A moving story of love, friendship, grief, healing, and the magical bond between a woman and her dog.

When a woman unexpectedly loses her lifelong best friend and mentor, she finds herself burdened with the unwanted dog he has left behind. Her own battle against grief is intensified by the mute suffering of the dog, a huge Great Dane traumatized by the inexplicable disappearance of its master, and by the threat of eviction: dogs are prohibited in her apartment building.

While others worry that grief has made her a victim of magical thinking, the woman refuses to be separated from the dog except for brief periods of time. Isolated from the rest of the world, increasingly obsessed with the dog's care, determined to read its mind and fathom its heart, she comes dangerously close to unraveling. But while troubles abound, rich and surprising rewards lie in store for both of them.

Elegiac and searching, The Friend is both a meditation on loss and a celebration of human-canine devotion.

Sigrid Nunez is the author of the novels Salvation City, The Last of Her Kind, A Feather on the Breath of God, and For Rouenna, among others. She is also the author of Sempre Susan: A Memoir of Susan Sontag. She has been the recipient of several awards, including a Whiting Award, the Rome Prize in Literature, and a Berlin Prize Fellowship. Nunez lives in New York City.

The Friend: A Novel (Paperback) 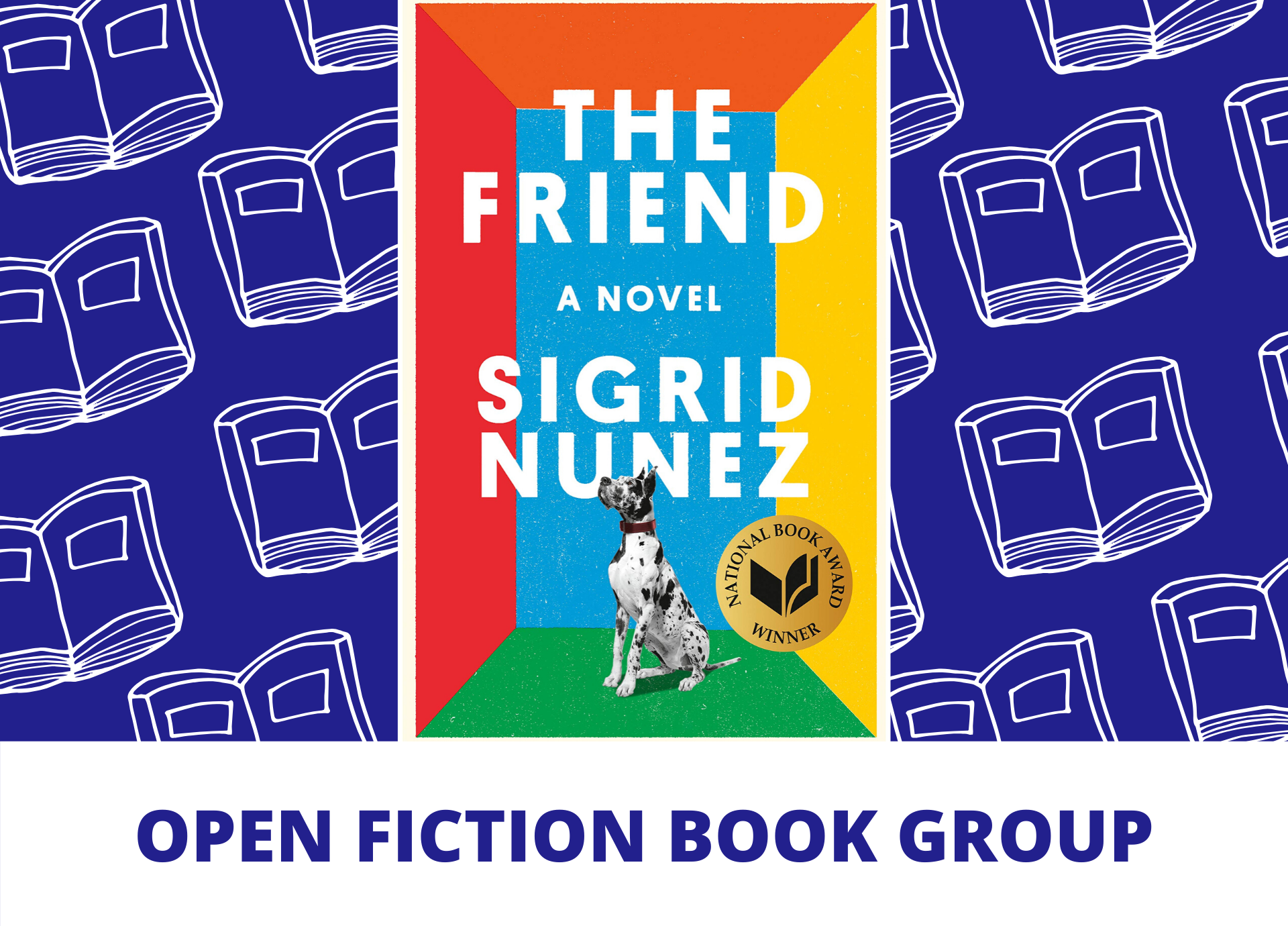