Join us on Zoom on Thursday, August 11 at 7 PM as Oscar Hokeah talks about his debut novel Calling for a Blanket Dance. This is our August 2022 First Editions Club selection. He will be in conversation with poet Luis Alberto Urrea.

A moving and deeply engaging debut novel about a young Native American man finding strength in his familial identity, from a stellar new voice in fiction.

Told in a series of voices, Calling for a Blanket Dance takes us into the life of Ever Geimausaddle through the multigenerational perspectives of his family as they face myriad obstacles. His father’s injury at the hands of corrupt police, his mother's struggle to hold on to her job and care for her husband, the constant resettlement of the family, and the legacy of centuries of injustice all intensify Ever’s bottled-up rage. Meanwhile, all of Ever’s relatives have ideas about who he is and who he should be. His Cherokee grandmother urges the family to move across Oklahoma to find security; his grandfather hopes to reunite him with his heritage through traditional gourd dances; his Kiowa cousin reminds him that he’s connected to an ancestral past. And once an adult, Ever must take the strength given to him by his relatives to save not only himself but also the next generation of family.

How will this young man visualize a place for himself when the world hasn’t given him a place to start with? Honest, heartbreaking, and ultimately uplifting, Calling for a Blanket Dance is the story of how Ever Geimausaddle found his way to home.

Oscar Hokeah is a citizen of Cherokee Nation and the Kiowa Tribe of Oklahoma from his mother's side and has Mexican heritage through his father. He holds an MA in English with a concentration in Native American Literature from the University of Oklahoma, as well as a BFA in Creative Writing from the Institute of American Indian Arts (IAIA), with a minor in Indigenous Liberal Studies. He is a recipient of the Truman Capote Scholarship Award through IAIA and is also a winner of the Native Writer Award through the Taos Summer Writers Conference. His short stories have been published in South Dakota Review, American Short Fiction, Yellow Medicine Review, Surreal South, and Red Ink Magazine. He works with Indian Child Welfare in Tahlequah.

Luis Alberto Urrea is the critically acclaimed and best-selling author of 17 books, winning numerous awards (including an Edgar, Lannan Literary Award and a Pulitzer among others) for his poetry, fiction and essay. He has been hailed by NPR as a “literary badass” and a “master storyteller with a rock and roll heart,” Luis Alberto Urrea is a prolific and acclaimed writer who uses his dual-culture life experiences to explore greater themes of love, loss and triumph. Urrea attended the University of California at San Diego, earning an undergraduate degree in writing, and did his graduate studies at the University of Colorado-Boulder. After serving as a relief worker in Tijuana and a film extra and columnist-editor-cartoonist for several publications, Urrea moved to Boston where he taught expository writing and fiction workshops at Harvard. He also taught at the University of Louisiana-Lafayette. Urrea lives with his family in Naperville, IL, where he is a distinguished professor of creative writing at the University of Illinois-Chicago.

Calling for a Blanket Dance (Hardcover) 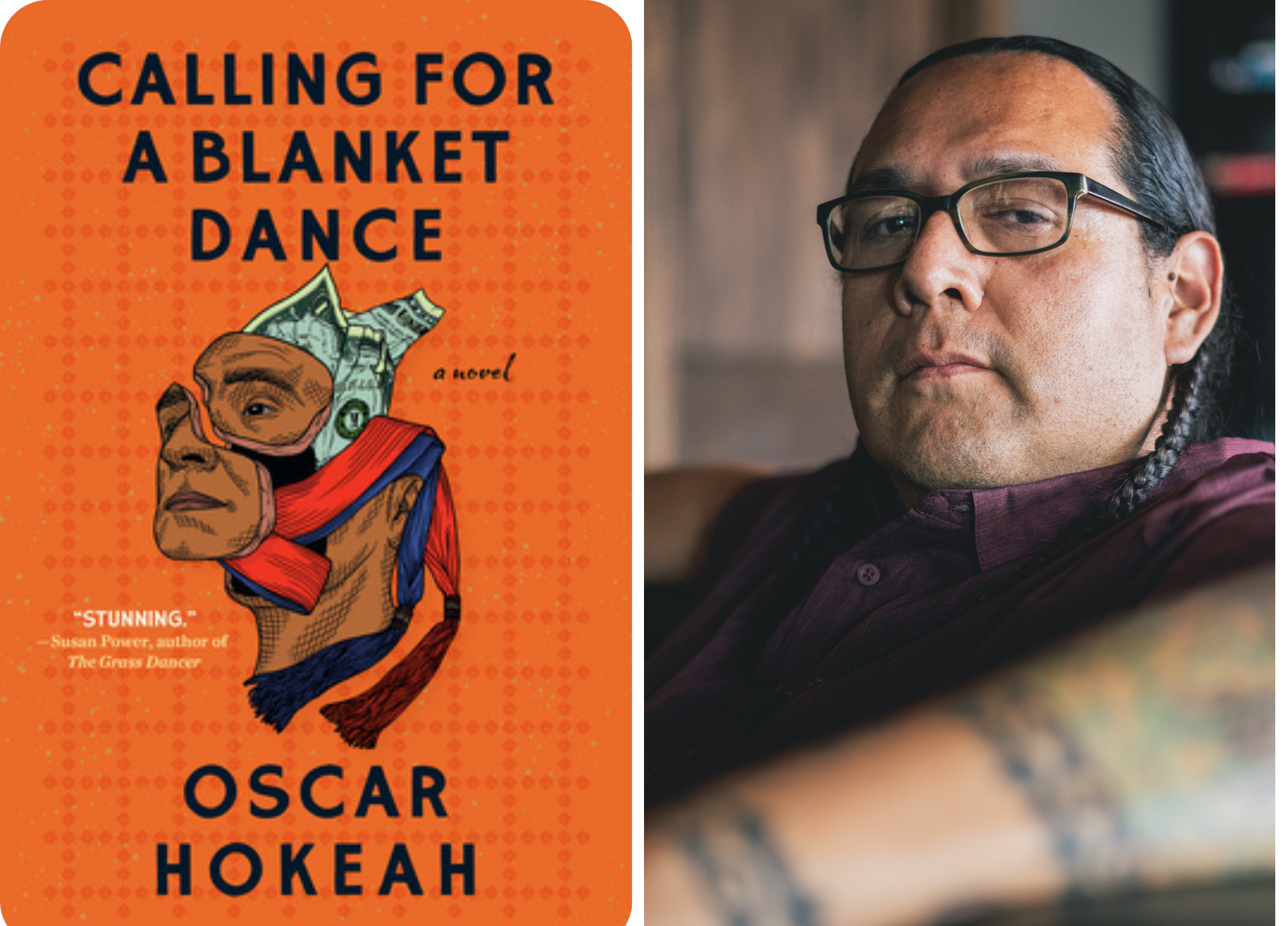