Join us on Thursday, March 16 at 7 PM as Owen King presents his new novel, The Curator.

From New York Times bestselling author Owen King comes a Dickensian fantasy of illusion and charm where cats are revered as religious figures, thieves are noble, scholars are revolutionaries, and conjurers are the most wonderful criminals you can imagine.

It begins in an unnamed city nicknamed “the Fairest”, it is distinguished by many things from the river fair to the mountains that split the municipality in half; its theaters and many museums; the Morgue Ship; and, like all cities, but maybe especially so, by its essential unmappability.

Dora, a former domestic servant at the university has a secret desire—to find where her brother went after he died, believing that the answer lies within The Museum of Psykical Research, where he worked when Dora was a child. With the city amidst a revolutionary upheaval, where citizens like Robert Barnes, her lover and a student radical, are now in positions of authority, Dora contrives to gain the curatorship of the half-forgotten museum only to find it all but burnt to the ground, with the neighboring museums oddly untouched. Robert offers her one of these, The National Museum of the Worker. However, neither this museum, nor the street it is hidden away on, nor Dora herself, are what they at first appear to be. Set against the backdrop of a nation on the verge of collapse, Dora’s search for the truth behind the mystery she’s long concealed will unravel a monstrous conspiracy and bring her to the edge of worlds.

Owen King is the author of The Curator, Double Feature, and We’re All in This Together: A Novella and Stories. He is the coauthor of Sleeping Beauties and Intro to Alien Invasion and the coeditor of Who Can Save Us Now? Brand-New Superheroes and Their Amazing (Short) Stories. He lives in upstate New York with his family. 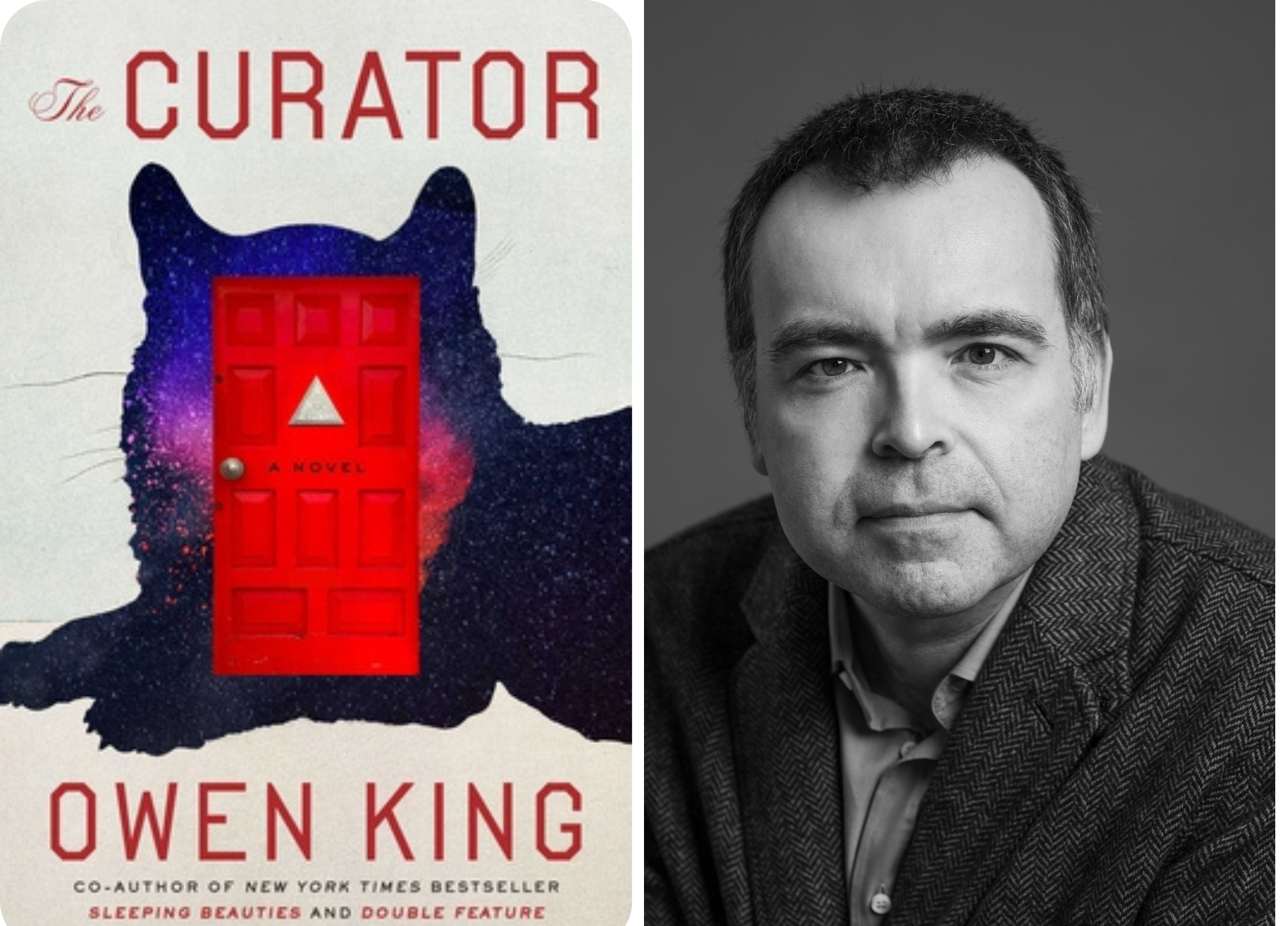