Join us on Zoom on Tuesday, July 12 at 7 PM as Reece Jones will talk about his new book, Nobody Is Protected: How the Border Patrol Became the Most Dangerous Police Force in the United States.  He will  be in conversation with Javier Luengo-Garrido, who coordinates the Immigrant Protection Project for the ACLU.

An urgent look at the U.S. Border Patrol from its xenophobic founding to its assault on the Fourth Amendment in its quest to become a national police force

Late one July night in 2020, armed men, identified only by the word POLICE written across their uniforms, began snatching supporters of Black Lives Matter off the street in Portland, Oregon, and placing them in unmarked vans. These mysterious actions were not carried out by local law enforcement or even right-wing terrorists, but by the U.S. Border Patrol. Why was the Border Patrol operating so far from the boundaries of the United States? What were they doing at a protest that had nothing to do with immigration or the border?

Nobody Is Protected: How the Border Patrol Became the Most Dangerous Police Force in the United States is the untold story of how, through a series of landmark but largely unknown decisions, the Supreme Court has dramatically curtailed the Fourth Amendment of the Constitution in service of policing borders. The Border Patrol exercises exceptional powers to conduct warrantless stops and interrogations within one hundred miles of land borders or coastlines, an area that includes nine of the ten largest cities and two thirds of the American population.

Mapping the Border Patrol’s history from its bigoted and violent Wild West beginnings through the legal precedents that have unleashed today’s militarized force, Guggenheim Fellow Reece Jones reveals the shocking true stories and characters behind its most dangerous policies. With the Border Patrol intent on exploiting current laws to transform itself into a national police force, the truth behind their influence and history has never been more important.

REECE JONES is a Guggenheim Fellow. He is a professor and the chair of the Department of Geography and Environment at the University of Hawai'i. He is the author of three books, the award-winning Border Walls and Violent Borders, as well as White Borders. He is the editor in chief of the journal Geopolitics and he lives in Honolulu with his family.

Javier Luengo-Garrido is the Organizing Strategist and Community Advocate.

Javier joined the ACLU of Massachusetts in 2017, coordinating the Immigrant Protection Project, where his role was to support immigrant families and coordinate access to regional resources and family preparedness documents. During this time he and a team of local attorneys also worked on Parole and Bond cases locally and at the southern border.

Currently, Javier's work focuses on multiple issues across the organization, spanning from racial justice to technology and civil rights. He is based in Western Massachusetts and works on municipal and statewide advocacy and campaigns.

Prior to joining the ACLU, Javier served as a liaison, interpreter, and education specialist support for the Northampton school system. Javier was a political advisor and organizer in Santiago, Chile and Buenos Aires, Argentina.

Nobody Is Protected: How the Border Patrol Became the Most Dangerous Police Force in the United States (Hardcover) 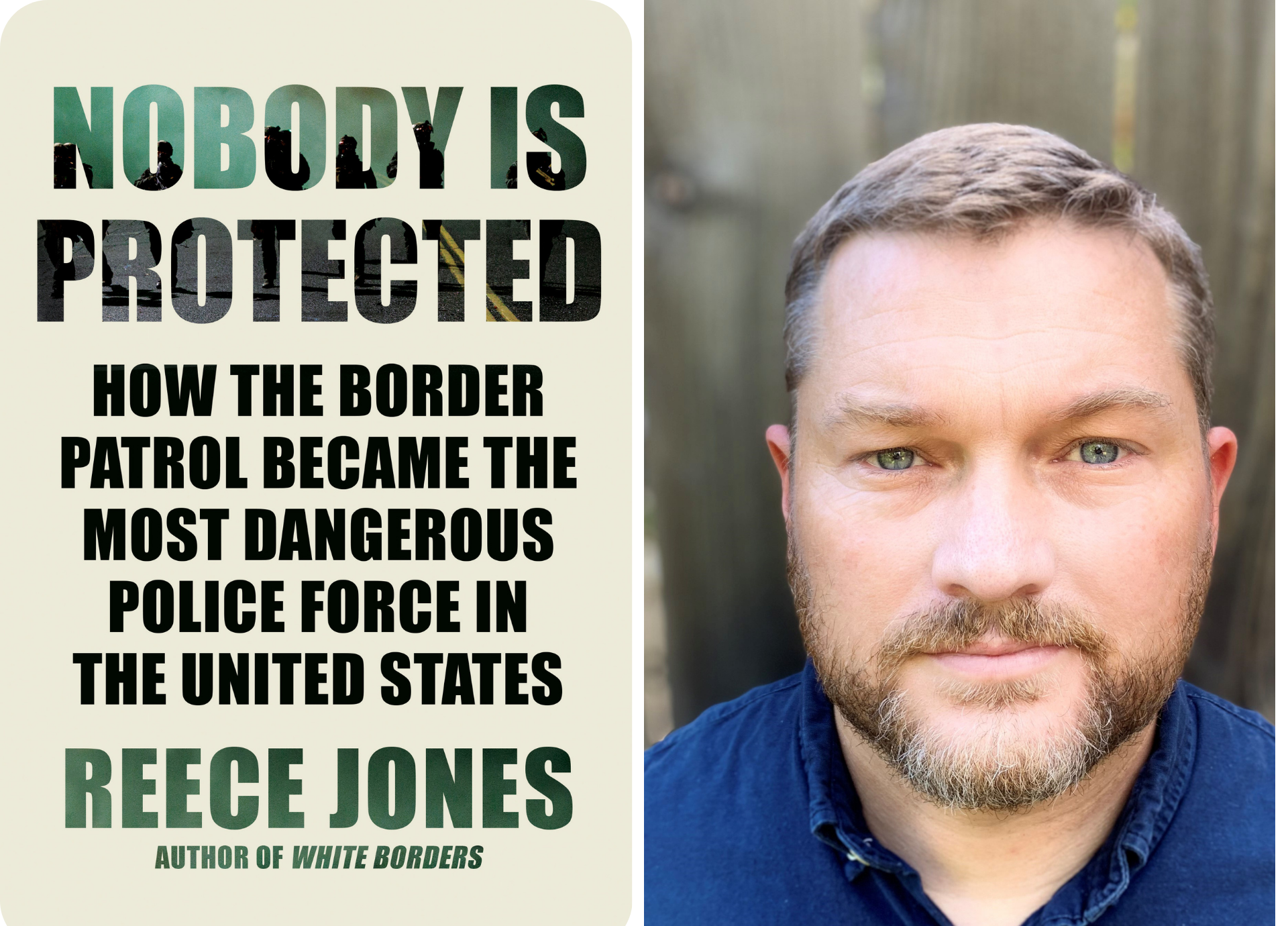