Join us live and in person on Friday, October 21 at 7 PM as MHC alumna Robin McLean talks about her new collection of short stories, Get 'em Young, Treat 'em Tough, Tell 'em Nothing.  She will be joined in conversation by novelist Karen Shepard.

McLean  offers up a gritty and well-honed collection of mischief, desperation, and disaster in the American West. The multilayered highlight, “But for Herr Hitler,” follows a young family’s efforts at homesteading in the Alaskan wilderness until the mother, Iris, ends up with brain cancer. To fund Iris’s healthcare, her combat veteran husband, Eric, sells off their land, and he copes by drinking with buddies who share “brotherly jawlines” and toxic views toward immigrants, while Iris imagines what her life would be if her Jewish ancestors hadn’t been forced from Vienna by WWII. In the title story, a guard at a U.S. military base gets blamed for the night guard’s drunken shenanigans, causing him to lose his chance for evacuation during a strike from an unknown enemy. “Cliff Ordeal” channels the 1953 Robert Ryan film Inferno with the story of a man who accidentally falls during a hike and hangs onto the side of a cliff and imagines his rescuers as each day passes to the next. In the wondrously bizarre “Pterodactyl,” an archaeologist on a boondoggle in Las Vegas confides to a young stranger about a colleague’s betrayal, which allegedly involves the appearance of a live dinosaur in the desert.

Robin McLean  was a lawyer and then a potter in the woods of Alaska before turning to writing.
Her first short fiction collection Reptile House won the BOA Fiction Prize, was twice a finalist
for the Flannery O’Connor Prize. Her debut novel Pity the Beast was called 'a work of crazy
brilliance'; and a best book of fiction in 2021 in The Guardian, 'stunning debut novel' in New
York Review of Books, as well as a best book of the year in the Wall Street Journal. Her second
collection of short fiction Get 'em Young, Treat 'em Tough, Tell 'em Nothing is forthcoming from
And Other Stories on October 18, 2022. She lives in the high desert west.

Karen Shepard is a Chinese-American born and raised in New York City.  She is the author of four novels, An Empire of Women, The Bad Boy’s Wife, Don’t I Know You?, and The Celestials, and one story collection, Kiss Me Someone. Her short fiction has appeared in The Atlantic Monthly and Tin House, among others, and her nonfiction has appeared in O Magazine, Buzzfeed, and The Boston Globe, among others. She teaches at Williams College. 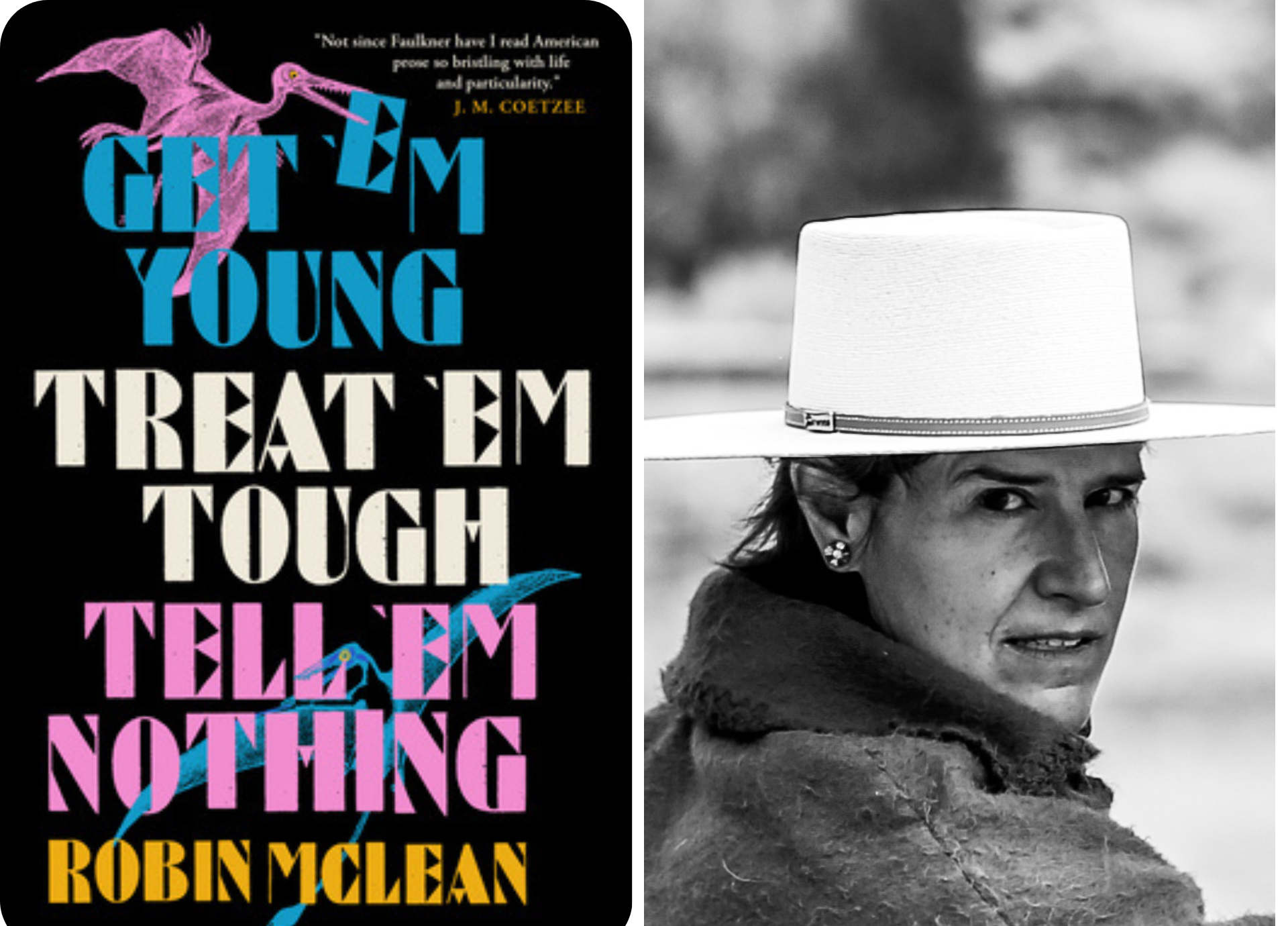