Join us IN-PERSON at the Odyssey Bookshop on Thursday, September 9th at 7 PM for a conversation with Sabina Murray, author of The Human Zoo.

Questions about the event? Email events@odysseybks.com for more info.

Filipino-American Christina “Ting” Klein has just travelled from New York to Manila, both to escape her imminent divorce, and to begin research for a biography of Timicheg, an indigenous Filipino brought to America at the start of 20th century to be exhibited as part of a "human zoo." It has been a year since Ting’s last visit, and one year since Procopio “Copo” Gumboc swept the elections in an upset and took power as president. Arriving unannounced at her aging Aunt’s aristocratic home, Ting quickly falls into upper class Manila life—family gatherings at her cousin’s compound; spending time with her best friend Inchoy, a gay socialist professor of philosophy; and a flirtation with her ex-boyfriend Chet, a wealthy businessman with questionable ties to the regime. All the while, family duty dictates that Ting be responsible for Laird, a cousin’s fiancé, who has come from the States to rediscover his roots.

As days pass, Ting witnesses modern Filipino society languishing under Gumboc’s terrifying reign. To make her way, she must balance the aristocratic traditions of her extended family, seemingly at odds with both situation and circumstance, as well temper her stance towards a regime her loved ones are struggling to survive. Yet Ting cannot extricate herself from the increasingly repressive regime, and soon finds herself personally confronted by the horrifying realities of Gumboc’s power.

At once a propulsive look at contemporary Filipino politics and the history that impacted the country, The Human Zoo is a thrilling and provocative story from one of our most celebrated and important writers of literary fiction.

SABINA MURRAY grew up in Australia and the Philippines and is currently a member of the MFA faculty at the University of Massachusetts, Amherst. She is the author of Valiant Gentlemen, Tales of the New World, A Carnivore’s Inquiry, Forgery, Slow Burn, and The Caprices, which won the PEN/Faulkner Award for Fiction.

Get your copy of The Human Zoo below. 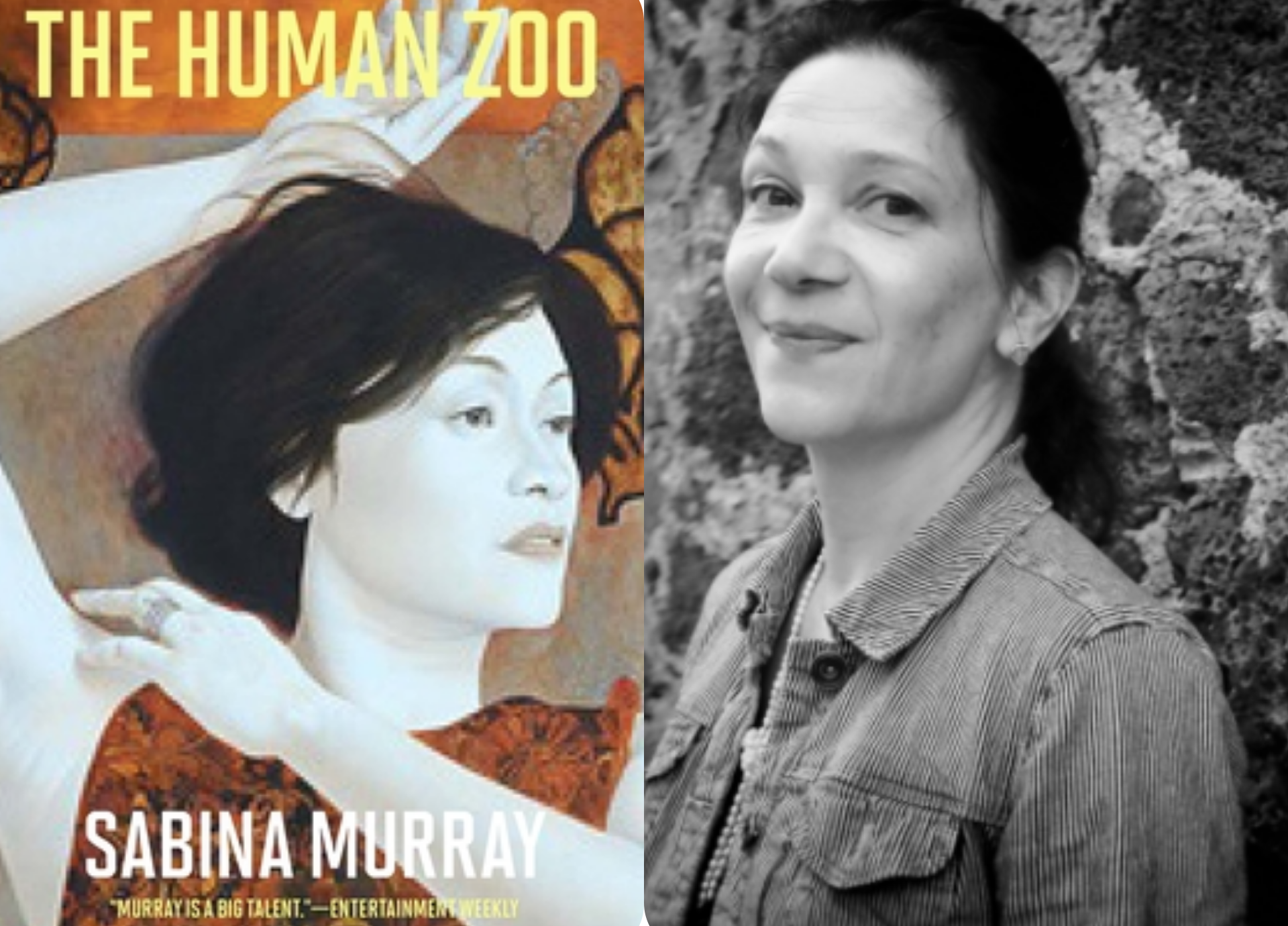