Join us live and in person on November 3 at 7 PM as local author Serena Burdick talks about her new historical novel, The Stolen Book of Evelyn Aubrey. She will be joined in conversation by Heather Webb.

What if you could write a new ending for yourself?

England, 1898. When Evelyn first married the famous novelist William Aubrey, she was dazzled by his brilliance. But their newlywed bliss is brief when William is gripped by writer's block, and he becomes jealous of Evelyn's writing talent. When he commits the ultimate betrayal--stealing a draft of her novel and passing it off as his own--Evelyn decides to write her way out of their unhappy marriage.

California, 2006. Abigail always wondered about her father, his identity forever lost when her mother unexpectedly died. Or so Abigail thought, until she stumbled upon his photo and a message that her great-great-grandmother was the author Evelyn Aubrey, leading Abigail on a journey to England in search for answers. There, she learns of Evelyn's shocking disappearance and how London society believed she was murdered. But from what she uncovers about Evelyn, Abigail believes her brilliant great-great-grandmother had another plot up her sleeve.

Rich in atmosphere and emotion, The Stolen Book of Evelyn Aubrey tells the story of literary secrets, a family curse and the lengths women will go to take charge of their future.

Serena Burdick graduated from The American Academy of Dramatic Arts in California before moving to New York City to pursue a degree in English Literature at Brooklyn College. Author of the National Bestseller THE GIRLS WITH NO NAMES, FIND ME IN HAVANA and GIRL IN THE AFTERNOON, she lives in Western Massachusetts with her husband and two sons.

Heather Webb is the USA Today bestselling and award-winning author of eight historical novels. In 2015, Rodin’s Lover was a Goodread’s Top Pick, and in 2018, Last Christmas in Paris won the Women’s Fiction Writers Association STAR Award. Meet Me in Monaco, was selected as a finalist for the 2020 Goldsboro RNA award in the UK, as well as the 2019 Digital Book World’s Fiction prize. Heather’s recently released solo novel, The Next Ship Home, is inspired by true events and reveals the dark secrets of Ellis Island as two unlikely friends challenge a corrupt system, altering their fate and the lives of the immigrants that come after them. To date, Heather’s books have been translated to seventeen languages. She lives in New England with her family, a mischievous kitten, and one feisty rabbit. 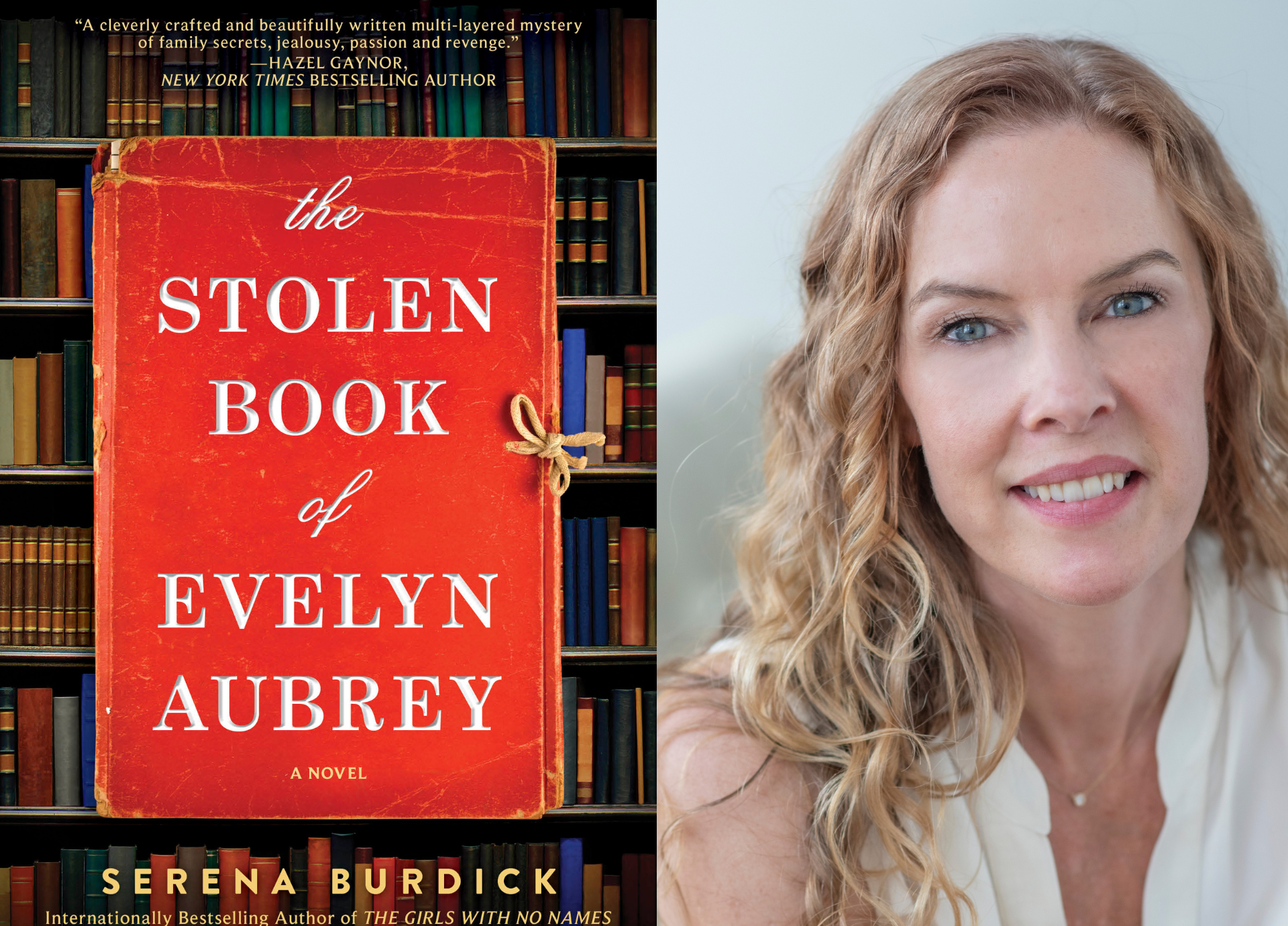