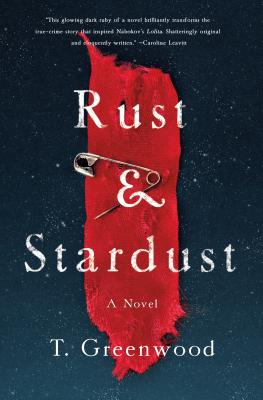 Camden, NJ, 1948. When 11 year-old Sally Horner steals a notebook from the local Woolworth's, she has no way of knowing that 52 year-old Frank LaSalle, fresh out of prison, is watching her, preparing to make his move. Accosting her outside the store, Frank convinces Sally that he's an FBI agent who can have her arrested in a minute--unless she does as he says.

This chilling novel traces the next two harrowing years as Frank mentally and physically assaults Sally while the two of them travel westward from Camden to San Jose, forever altering not only her life, but the lives of her family, friends, and those she meets along the way.

Based on the experiences of real-life kidnapping victim Sally Horner and her captor, whose story shocked the nation and inspired Vladimir Nabokov to write his controversial and iconic Lolita, this heart-pounding story by award-winning author T. Greenwood at last gives a voice to Sally herself. 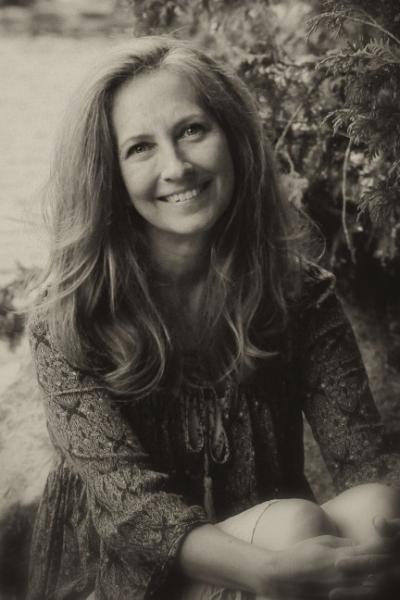 T. Greenwood's novels have sold over 250,000 copies. She has received grants from the Sherwood Anderson Foundation, Christopher Isherwood Foundation, National Endowment for the Arts, and the Maryland State Arts Council. Her novel Bodies of Water was a 2014 Lambda Literary Awards Finalist; Two Rivers and Grace were each named Best General Fiction Book at the San Diego Book Awards, and Where I Lost Her was a Globe and Mail bestseller in 2016. Greenwood lives with her family in San Diego.

Please register for this FREE event by clicking here.

If you cannot attend this event but would like a signed copy, please order below and write "signed" in the comments field upon checkout.