Join us on Saturday, September 12 at 7:00pm on Zoom for a book talk with Yaa Gyasi, author of Transcendent Kingdom, our September First Editions Club Selection.

Gifty is a sixth-year PhD candidate in neuroscience at the Stanford University School of Medicine studying reward-seeking behavior in mice and the neural circuits of depression and addiction. Her brother, Nana, was a gifted high school athlete who died of a heroin overdose after an ankle injury left him hooked on OxyContin. Her suicidal mother is living in her bed. Gifty is determined to discover the scientific basis for the suffering she sees all around her. But even as she turns to the hard sciences to unlock the mystery of her family's loss, she finds herself hungering for her childhood faith and grappling with the evangelical church in which she was raised, whose promise of salvation remains as tantalizing as it is elusive. Transcendent Kingdom is a deeply moving portrait of a family of Ghanaian immigrants ravaged by depression and addiction and grief--a novel about faith, science, religion, love. Exquisitely written, emotionally searing, this is an exceptionally powerful follow-up to Gyasi's phenomenal debut.

YAA GYASI was born in Ghana and raised in Huntsville, Alabama. She holds a BA in English from Stanford University and an MFA from the Iowa Writers' Workshop, where she held a Dean's Graduate Research Fellowship. She lives in Brooklyn.

Kijua Sanders-McMurtry is Vice President for Equity and Inclusion and Chief Diversity Officer at Mount Holyoke College. Originally from Pasadena, California, Sanders-McMurtry was inspired to become a full-time diversity educator after the deaths of Matthew Shepard and Sakia Gunn. Both individuals were targeted and killed because of their gender and sexual identities. A nationally recognized advocate for diversity and inclusion, Sanders-McMurtry has been quoted in publications including the Chronicle of Higher Education, Inside Higher Education and Insight into Diversity magazine. Her research has been published in the Journal of Higher Education and she has presented nationally at a wide range of conferences and institutions. She has held numerous leadership positions, including serving as the co-chair for trans inclusion with the National Association of Student Personnel Administrators, and was named a Diamond Honoree with the American College Personnel Association. She previously worked at Georgia State University and ORC Macro, a public-health research firm. Sanders-McMurtry holds a doctorate in educational policy studies, a graduate certificate in women’s studies, as well as master’s and bachelor’s degrees in sociology from Georgia State University. A high school dropout, she credits her non-traditional academic journey to her mentors at Pasadena City College, where she completed an associate’s degree in social sciences.

Order a copy of Transcendent Kingdom below! 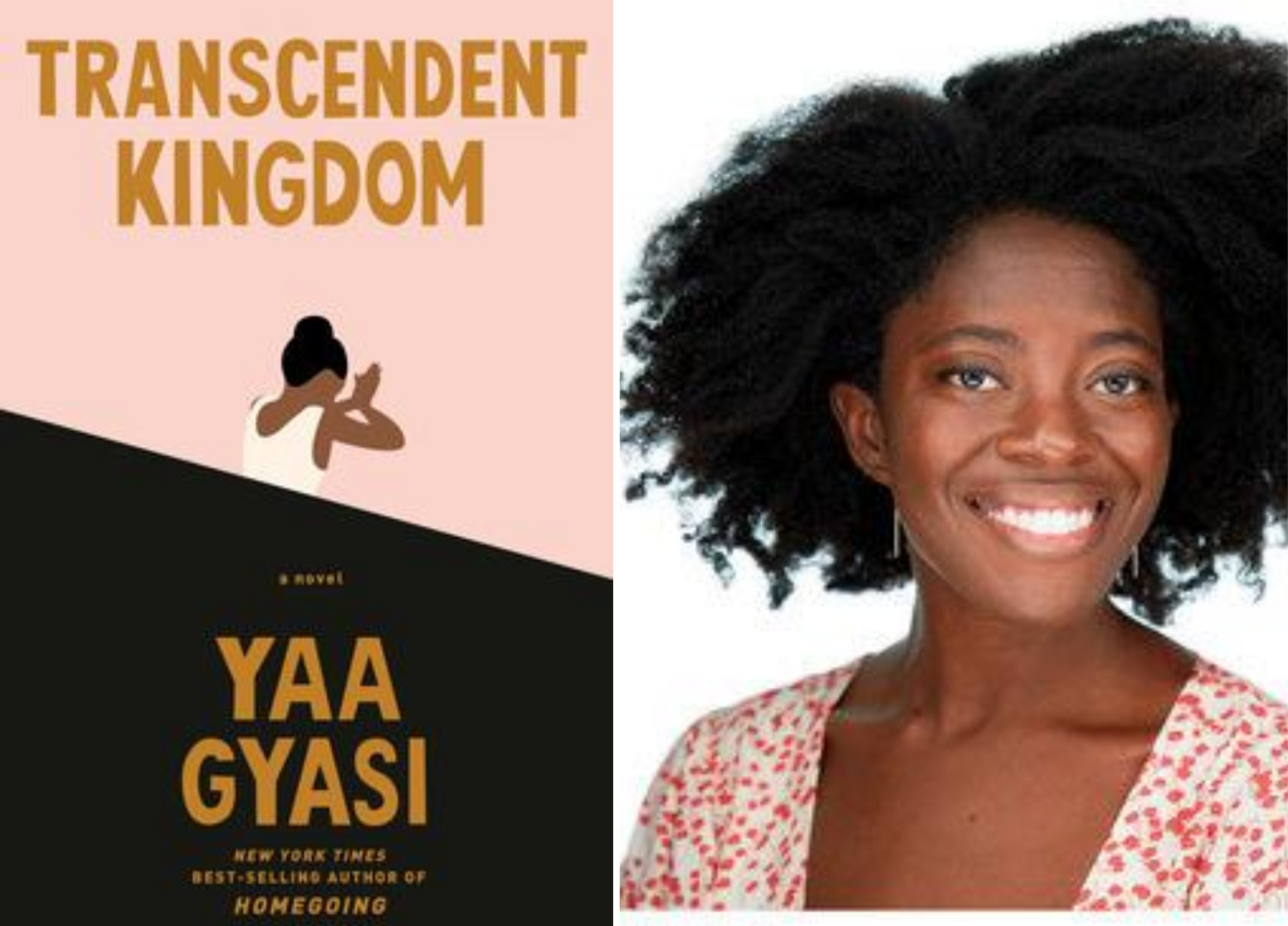